On Saturday, July 17, 2021, Congressman Zeldin was in St. Lawrence County where he met with local dairy farmers and corrections officers before attending a Meet and Greet with members of the St. Lawrence County Republican Party, during which he was proud to earn the endorsement of their Chairwoman Nancy Martin. 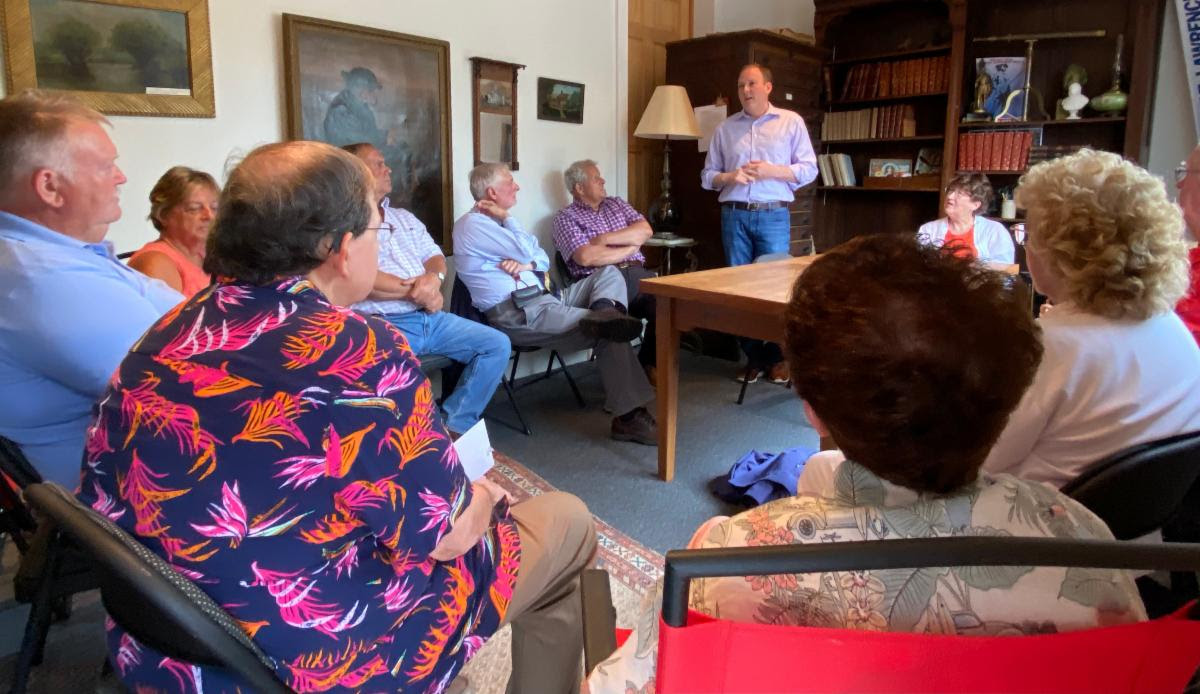 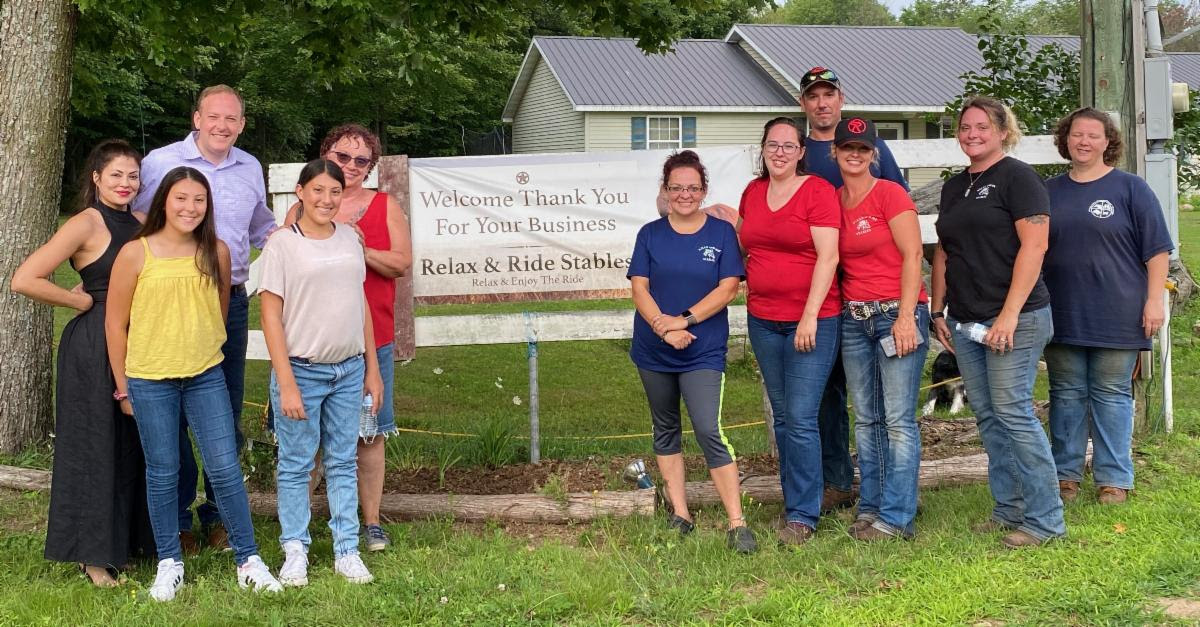