NEW YORK – On Thursday, July 22, 2021, Congressman Lee Zeldin (R, NY-1), who has been named the presumptive nominee for Governor of New York by both the New York Republican and Conservative Parties, headlined the Chautauqua County Republican Party Dinner in Celoron. 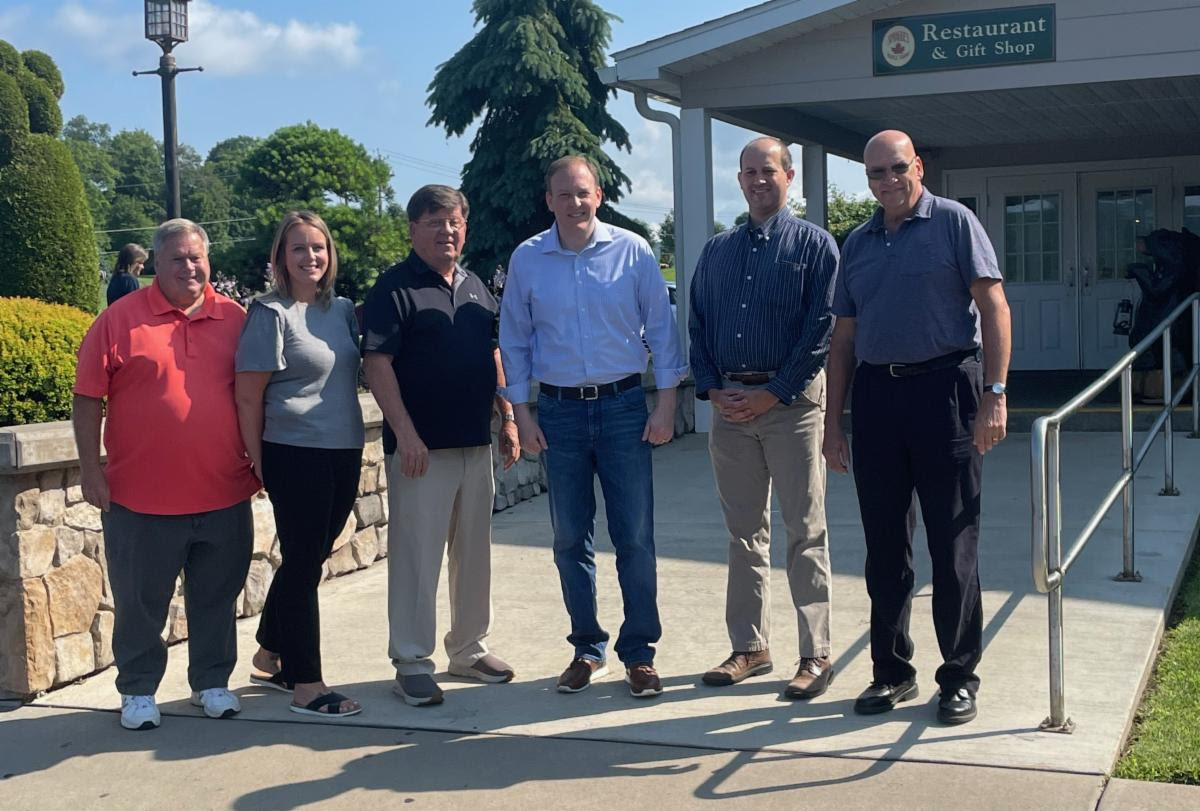 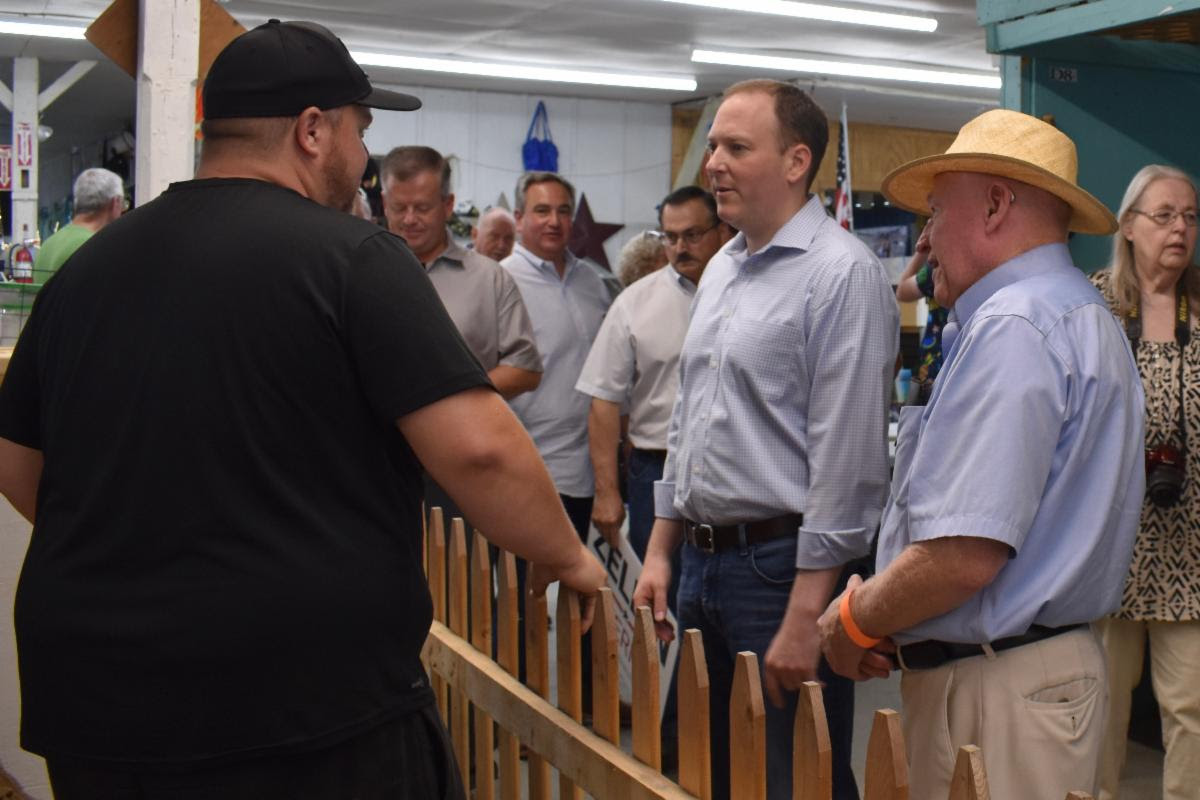 Congressman Zeldin and Senator Borello then continued on to Livingston County where they met with small business owners, job creators, local veterans and residents about the issues most important to them. They toured Matthews Buses and Howlett Farms in Avon, American Rock Salt and the Livingston Veterans Memorial in Mount Morris, and LMC Industrial Contractors in Dansville.

That evening, the Livingston County Republican Party hosted a Meet and Greet in Dansville with Congressman Zeldin and 150 local residents. 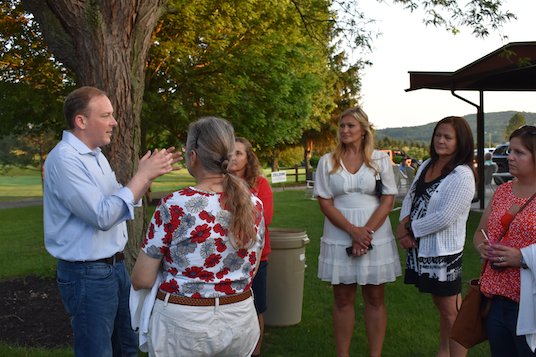