NEW YORK – On September 5, 2022, Congressman Lee Zeldin (R, NY-1), the Republican Party and Conservative Party candidate for Governor of New York, alongside his running mate Alison Esposito, candidate for U.S. Senate Joe Pinion, and supporters marched in the West Indian Day Parade in Brooklyn. The parade was filled with a great reception, energy, and excitement all along the route. 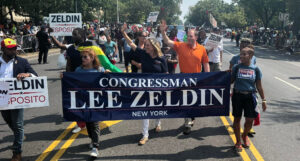 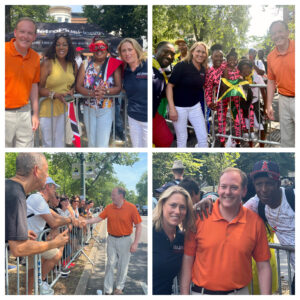 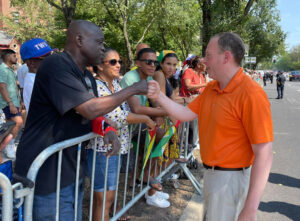