Congressman Zeldin called on Governor Hochul and the State Legislature to allow the safe extraction of natural resources in the southern tier and some other New York locations, approve new pipeline construction, and suspend the gas tax.

Congressman Zeldin was joined by local elected officials and residents at each respective location.

Congressman Zeldin’s first stop was a Mirabito in Binghamton. 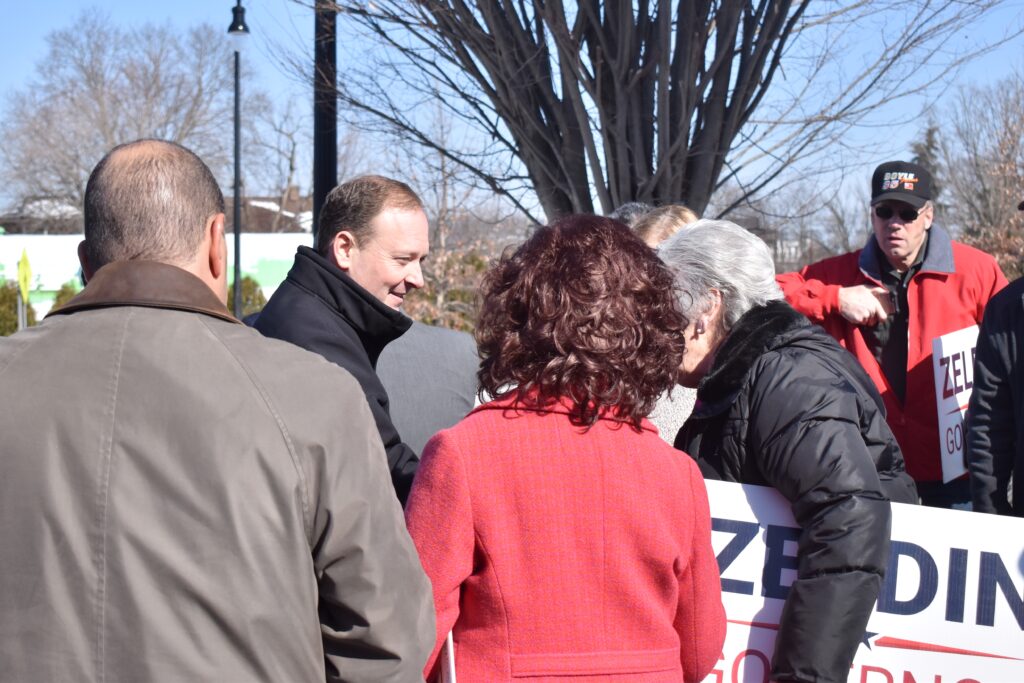 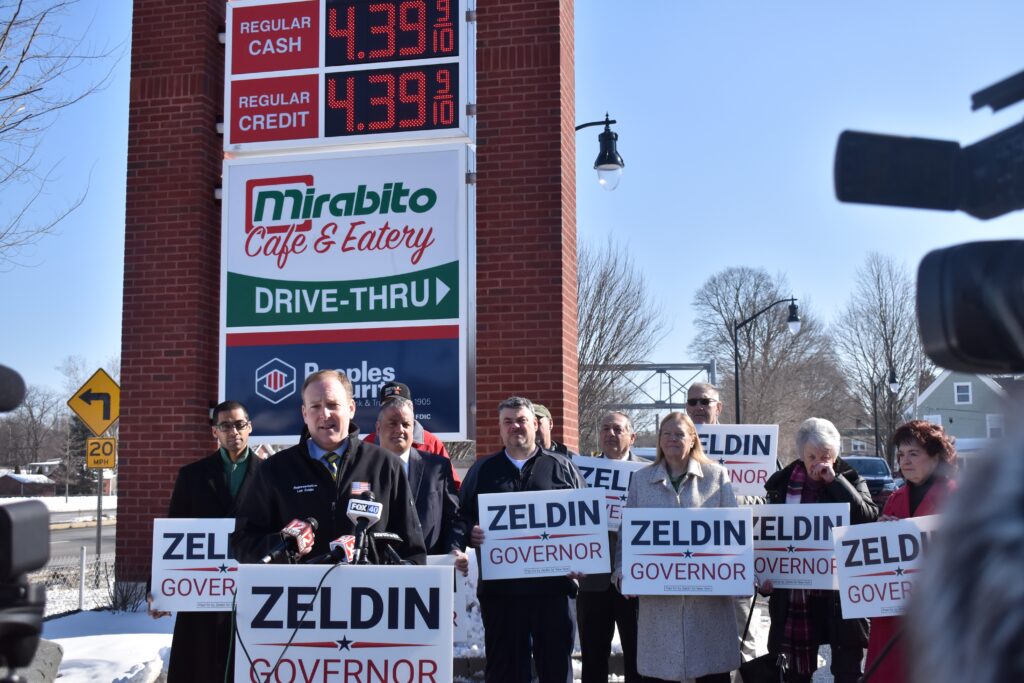 Following Binghamton, Congressman Zeldin stopped at a Citgo in Elmira. 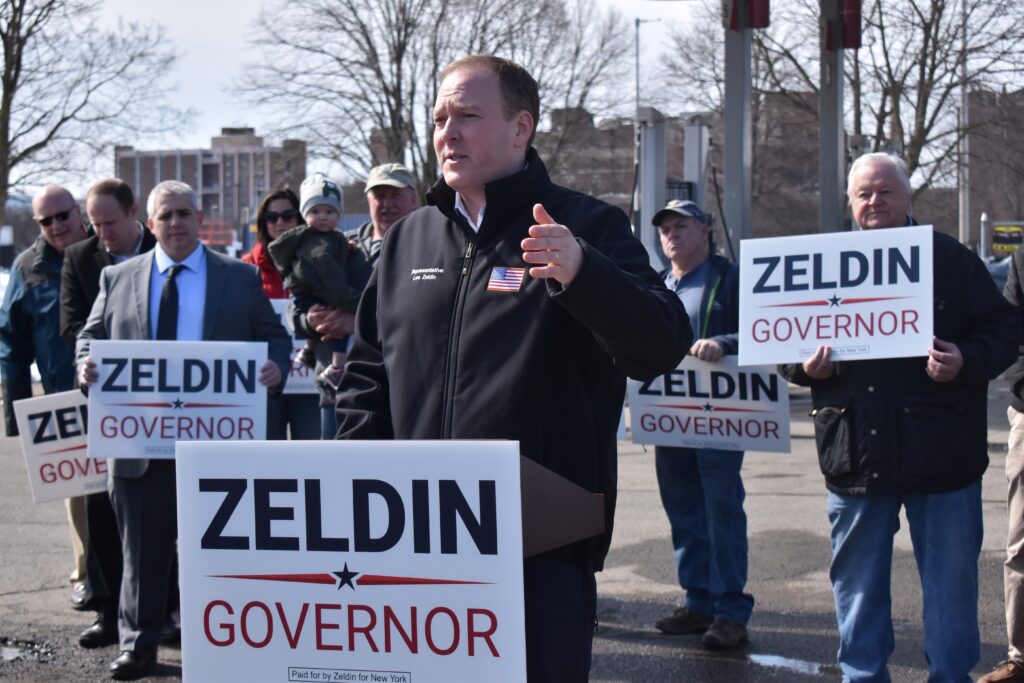 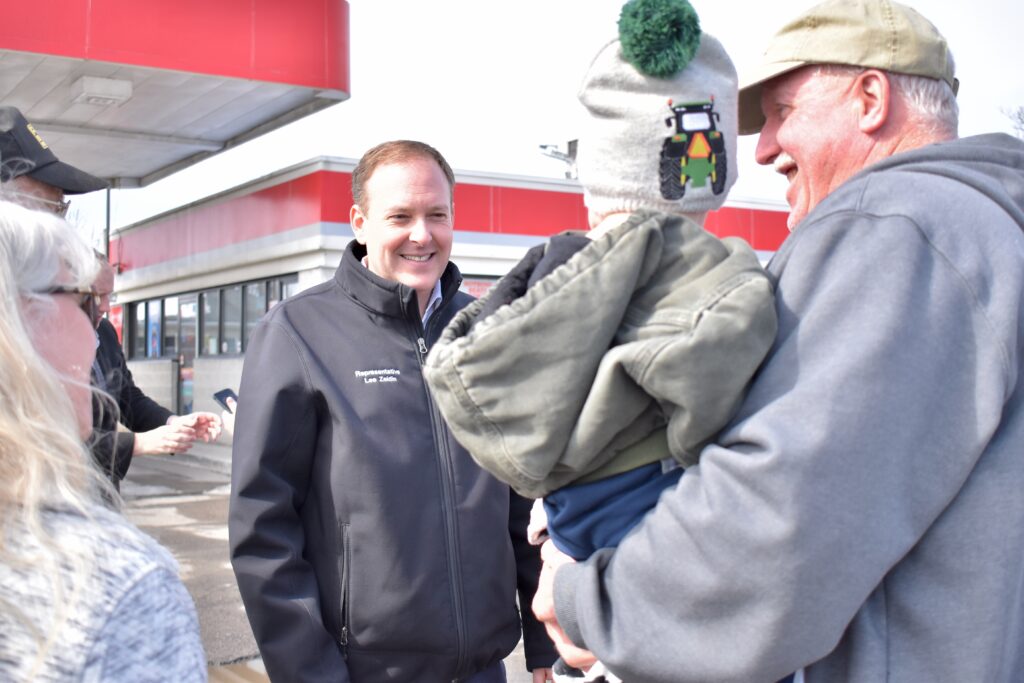 Congressman Zeldin then headed to a Sunoco in Rochester. 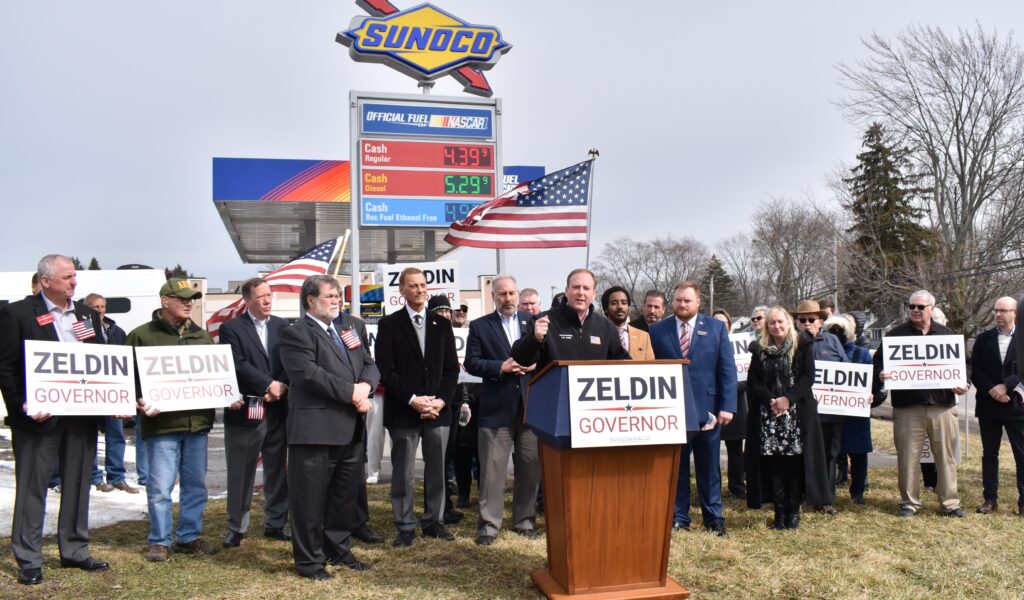 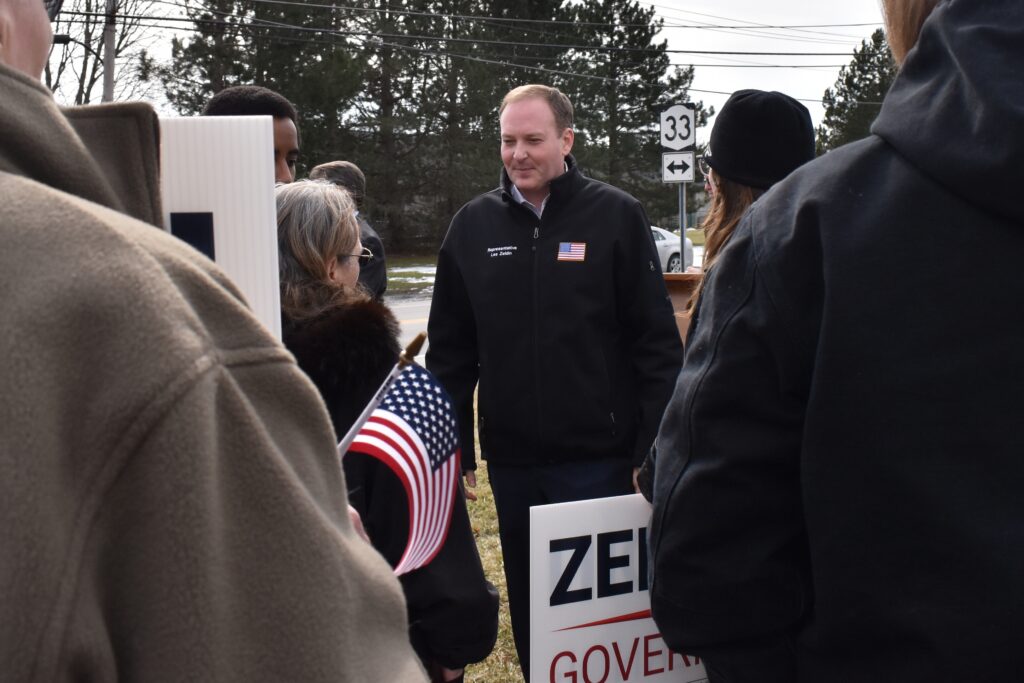 Congressman Zeldin ended the day in Buffalo where he joined Ukrainian Americans at the Dnipro Ukrainian Cultural Center where he participated in a town hall setting to discuss the conflict in Ukraine. 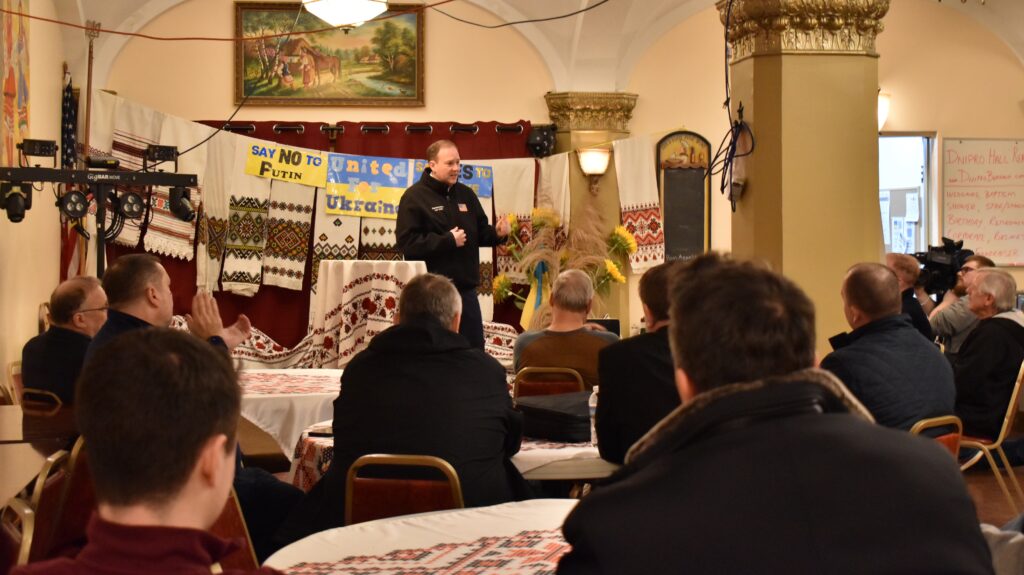 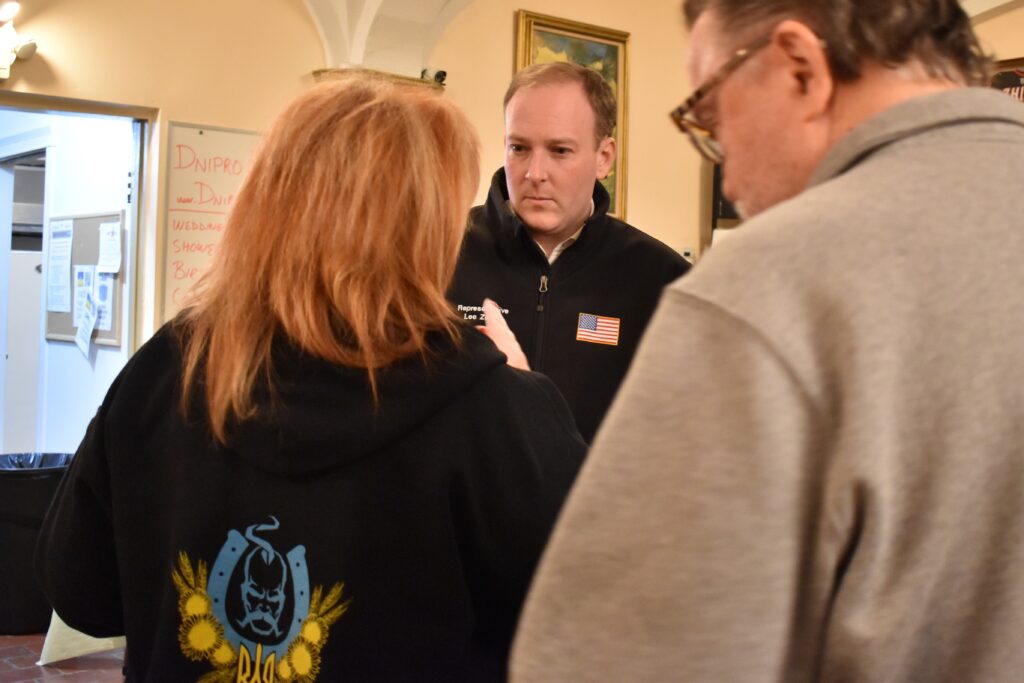 Finally, Congressman Zeldin addressed the 1791 Society in Lackawanna, during which he spoke and answered questions from over 250 local residents.