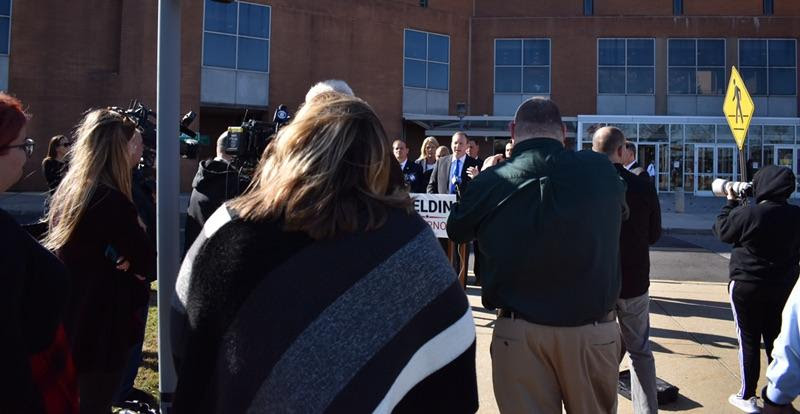 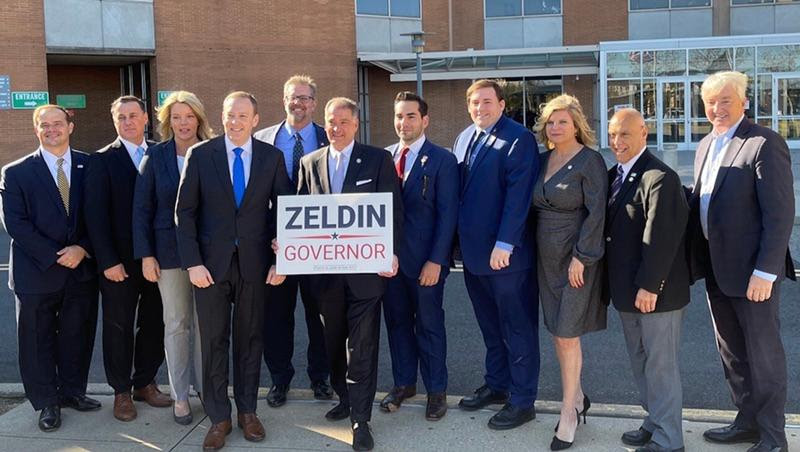 Congressman Zeldin said, “Too many New Yorkers have already witnessed the ramifications of this dangerous law first-hand, and on Election Day 2021 they made it abundantly clear that they have had enough. This fatally flawed law undermines New York’s men and women in blue, their morale, their efforts, and, most importantly, their authority. In the courtroom, it rips away judges’ judicial discretion, ties their hands and forces them to ignore prior convictions and the risk of repeat offenders. Instead of handcuffing criminals, this misguided law handcuffs justice, and everyday New Yorkers are the ones paying the price.”

Madeline Brane said, “My son, Sgt. Hason Correa, US Army Retired Afghanistan War Veteran was brutally and savagely stabbed to death by 4 people he did not know nor had he done any harm. Hason died at the scene from the fatal stab to his heart, he was stabbed all over his body a total of 9 times. 1 of the accused is currently free on a drastic bail reduction because of Bail Reform. She has been free to run and free to kill again for 22 months, no supervision, no ankle bracelet, no monitoring. I am not safe, Hason’s 3 children and wife are not safe, you are not safe.”

Victor Maldonado said, “Sadly, my beloved son Jonathan was killed and would have still been alive if it were not for this Bail Reform law. Who was Jonathan Flores-Maldonado? Jonathan Flores-Maldonado was an intelligent, caring, young man who, in the early hours of Sunday morning, January 12, 2020, while driving an uber and getting people home safely, was killed because the man who killed him was released on Bail Reform. Jonathan graduated in May of 2019 with a degree in Biology from Buffalo state university. His goal was to work for Doctors Without Borders. On the other hand, the killer is no stranger to the criminal justice system. The Killer had 3 prior DWI’s, 6 Felony Convictions, violated parole and probation. Bail reform allowed him to walk right out, released on a Friday night less than 24 hours after my son was dead. Please help me repeal this law.”