NEW YORK – On Tuesday, November 9, 2021, Congressman Lee Zeldin (R, NY-1), who has been named the presumptive nominee for Governor of New York by both the New York Republican and Conservative Parties, continued building support for his campaign among diverse groups of New York coalitions, starting with a meeting at Mint in Garden City with the South Asian community.

Congressman Zeldin then met with the leadership of the National Republican Hispanic Assembly at The Cuban in Garden City. 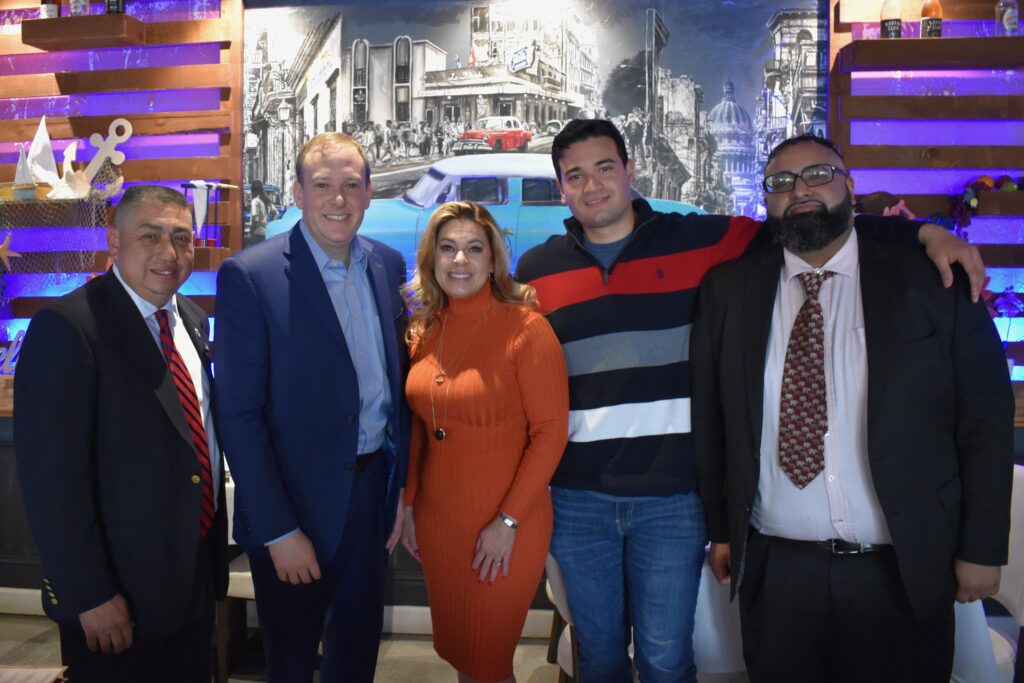 Congressman Zeldin’s next meeting was with members of the Asian-American community in Flushing, Queens.

Congressman Zeldin closed out the day with a fundraiser and Meet and Greet in support of his campaign for Governor with local residents, Pastors and First Ladies in Sunnyside, Queens.