NEW YORK – On Monday, August 16, 2021, Congressman Lee Zeldin (R, NY-1), who has been named the presumptive nominee for Governor of New York by both the New York Republican and Conservative Parties, headlined a breakfast with community leaders at the Chatham Firehouse in Columbia County. 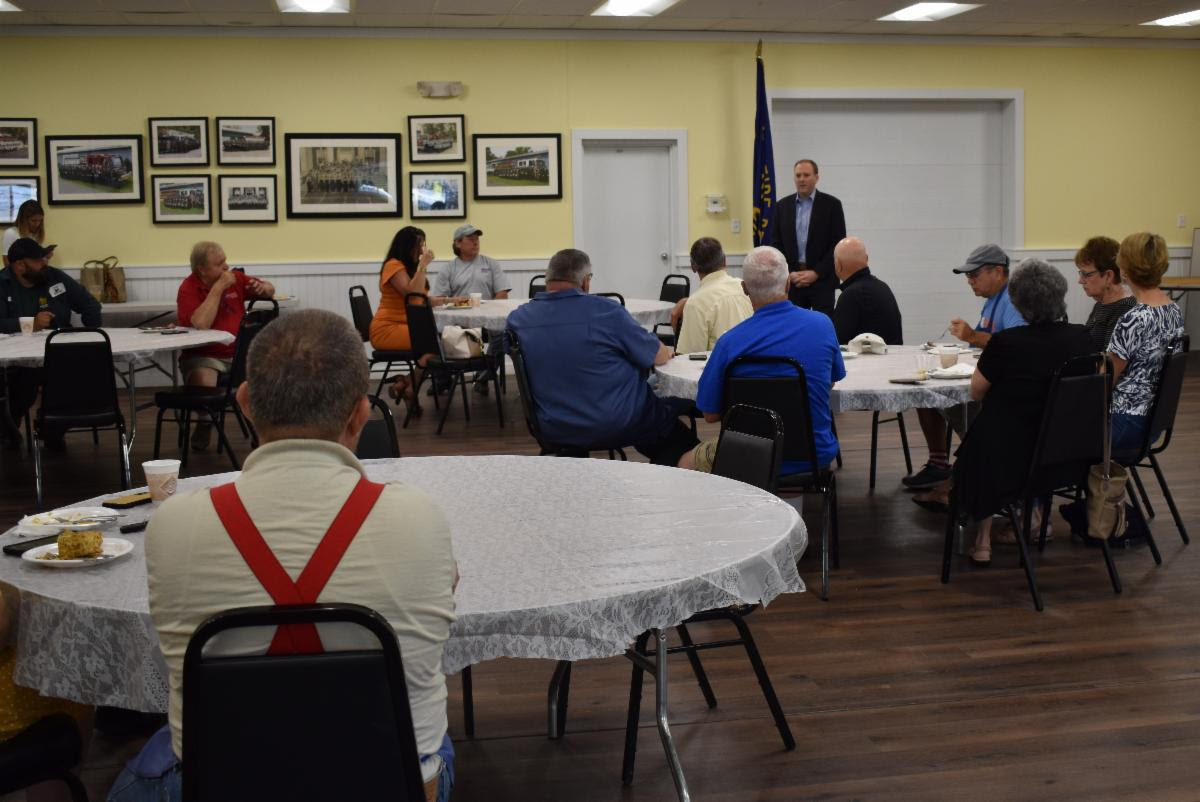 Congressman Zeldin then joined Orange County Sheriff Carl DuBois in Goshen in Orange County to discuss the need to increase support for our local law enforcement. 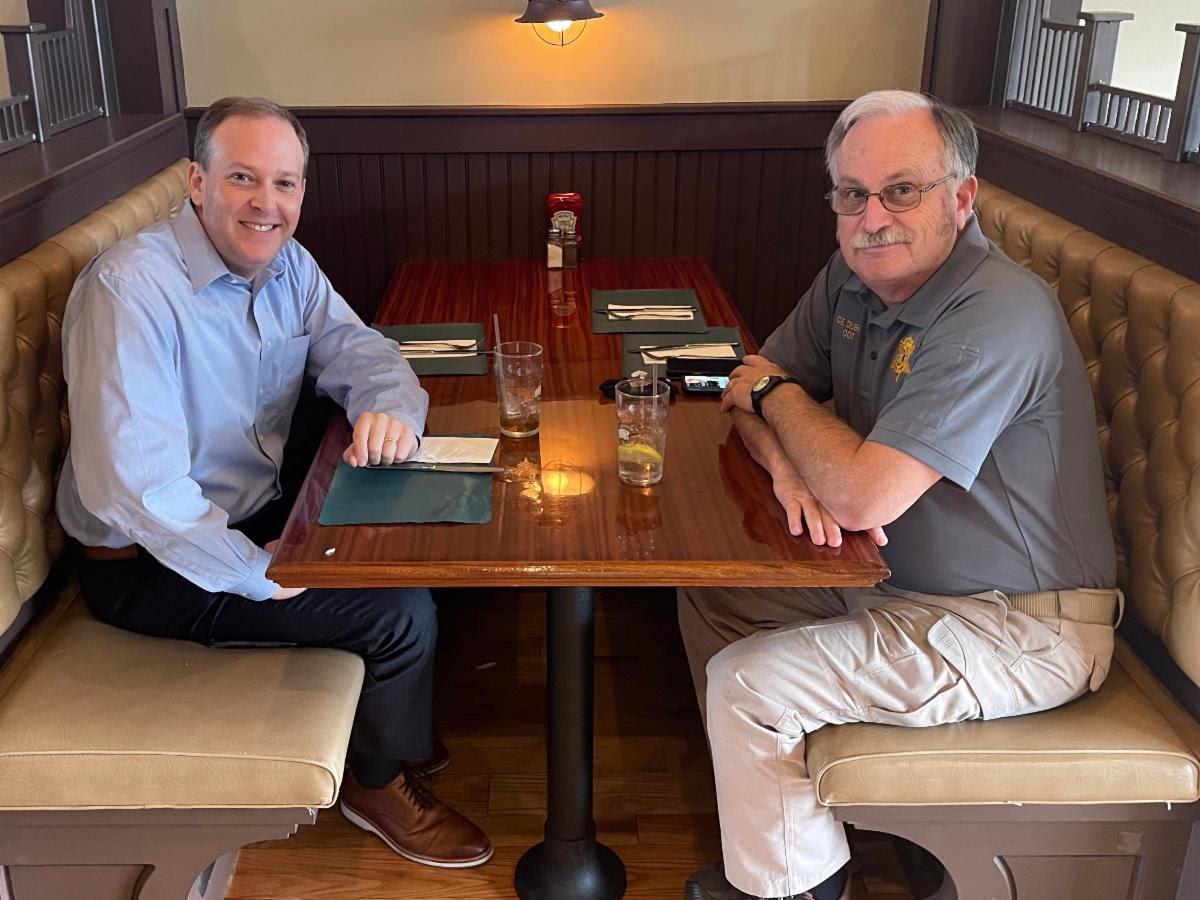 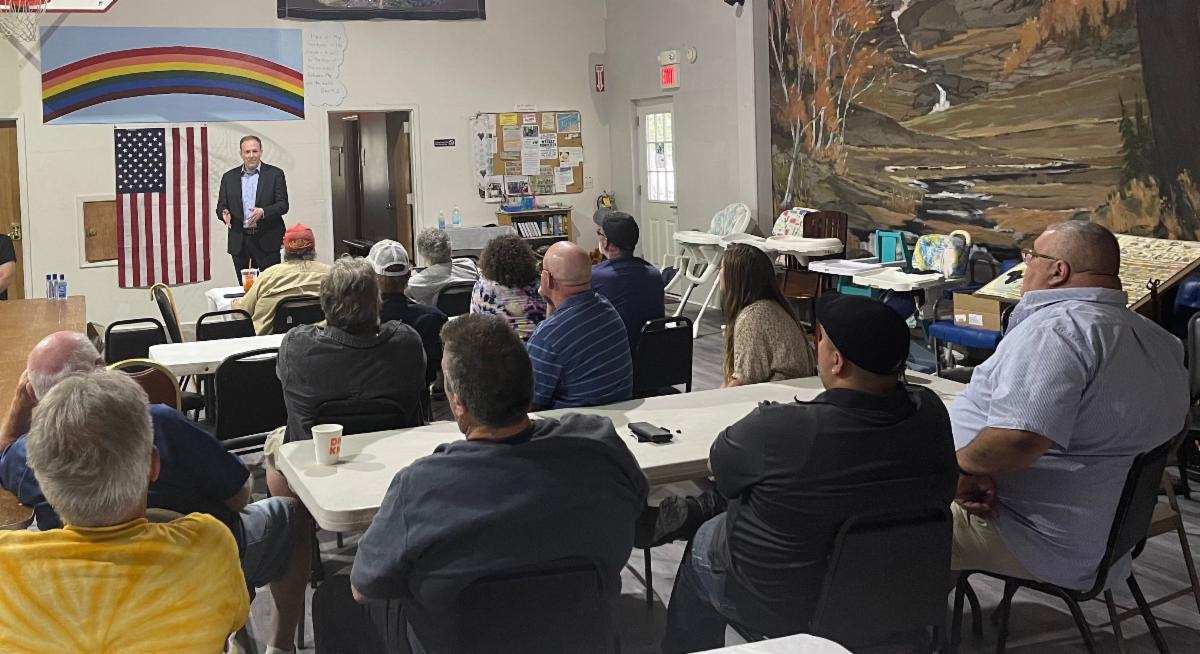