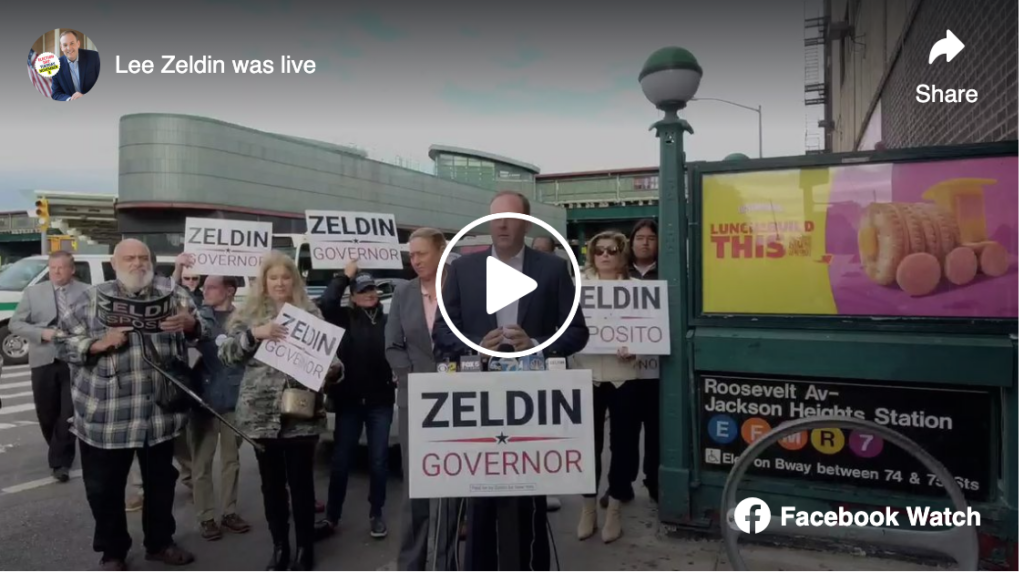 Just yesterday, Congressman Zeldin stood outside the East 149th Street and Southern Boulevard Subway Stop in the Bronx demanding Hochul abandon her push for congestion pricing and instead focus on securing our subways after a man was pushed on the tracks there this weekend.