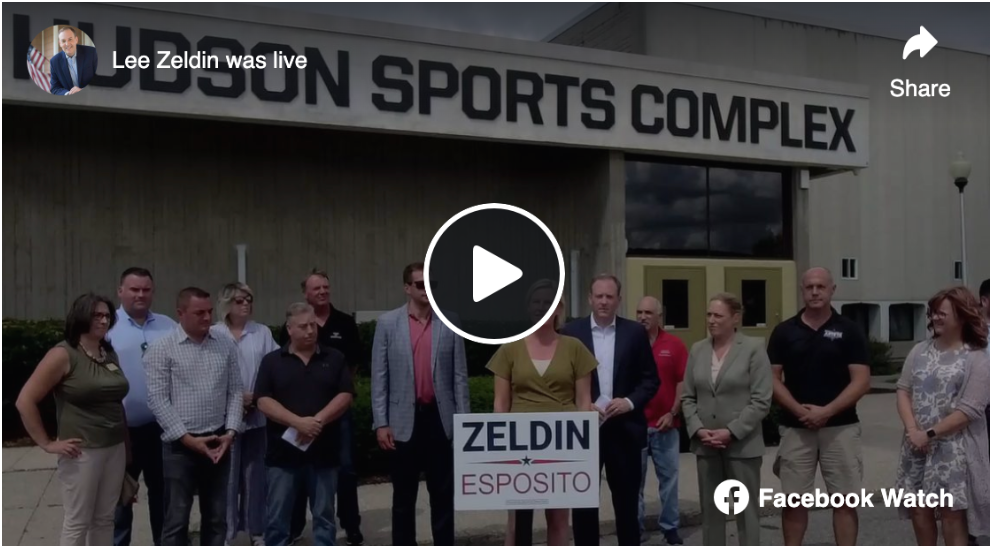 This summer, the Department of Labor told small businesses it would charge them an additional fee to pay off New York State’s debt owed to the federal government.

Small businesses will now be saddled with this additional unexpected fee, due on September 1st. The Department of Labor will charge this fee annually.