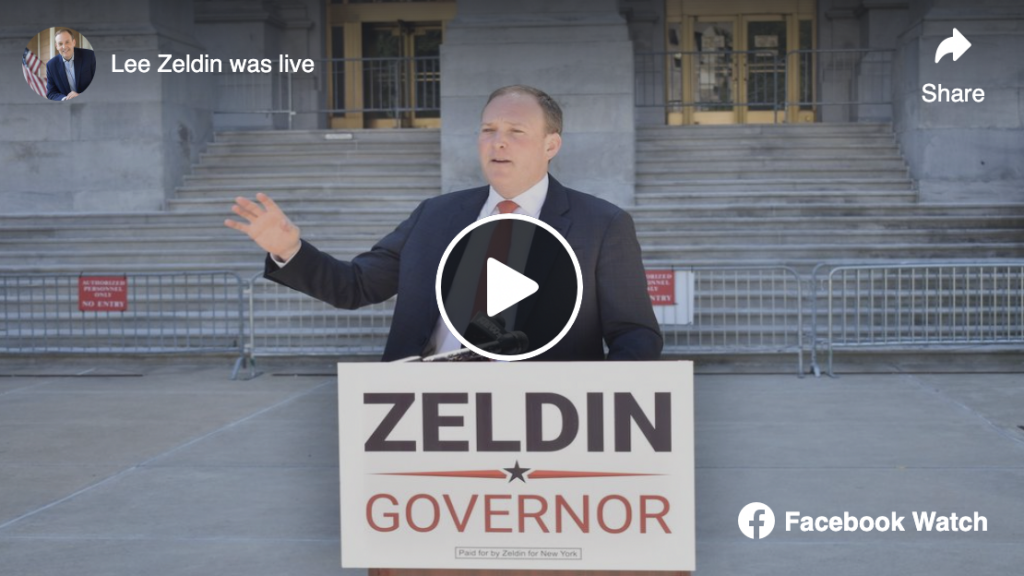 NEW YORK – Congressman Lee Zeldin (R, NY-1), the Republican Party and Conservative Party designee for Governor, hosted a press conference today outside the New York State Capitol slamming Kathy Hochul and the Democrat controlled State Legislature for ignoring the top priorities of most New Yorkers, while jamming through their far-left agenda at the end of the legislative session this week.