NEW YORK – On May 25, 2022, Congressman Lee Zeldin (R, NY-1), the Republican Party and Conservative Party designee for Governor, kicked off his latest campaign swing at the Original Steve’s Diner in Fairport, New York. 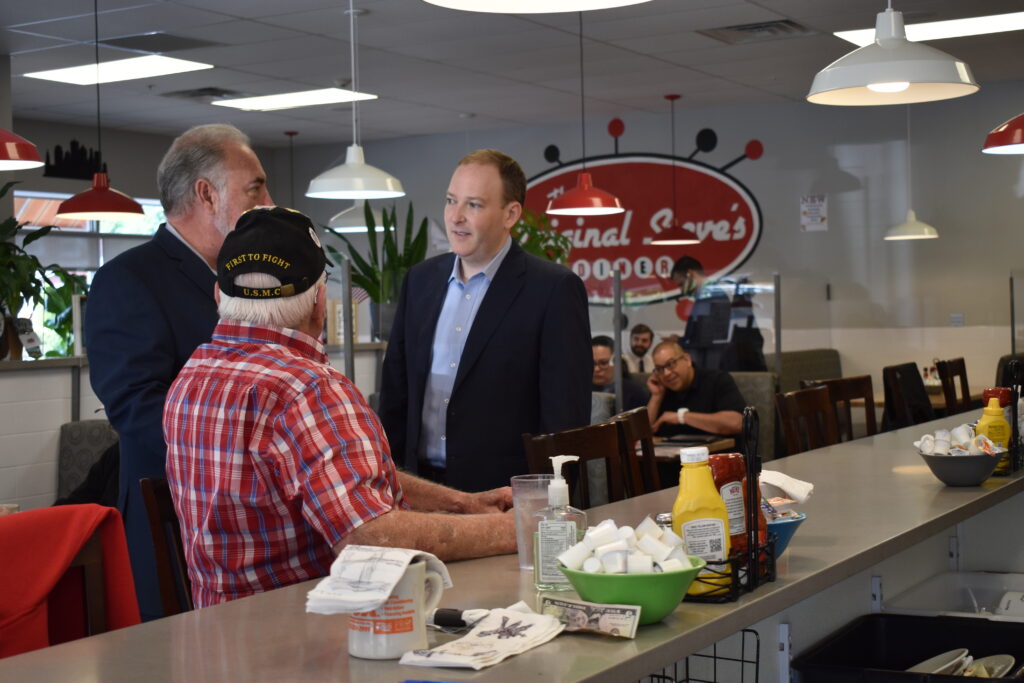 Congressman Zeldin then met with local leaders throughout Monroe County. 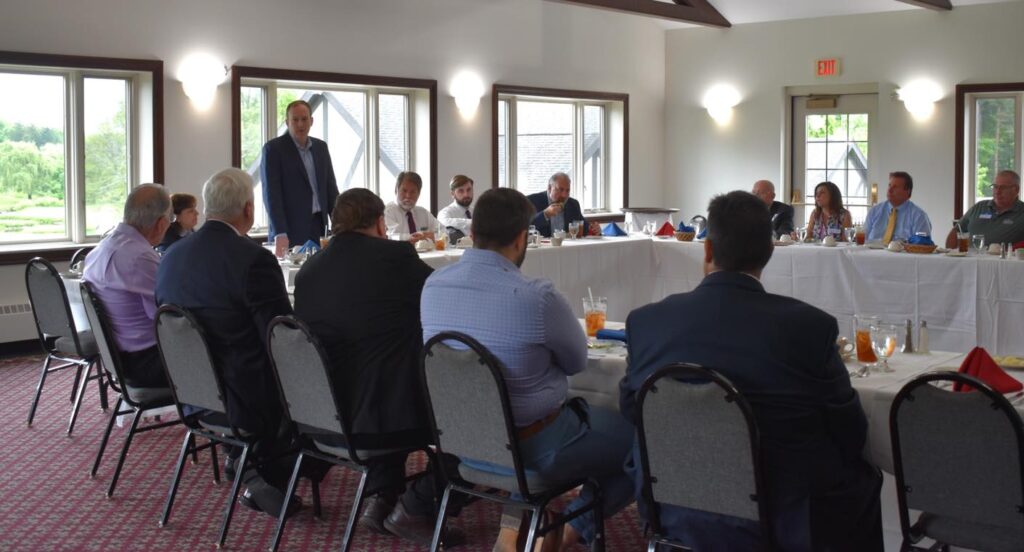 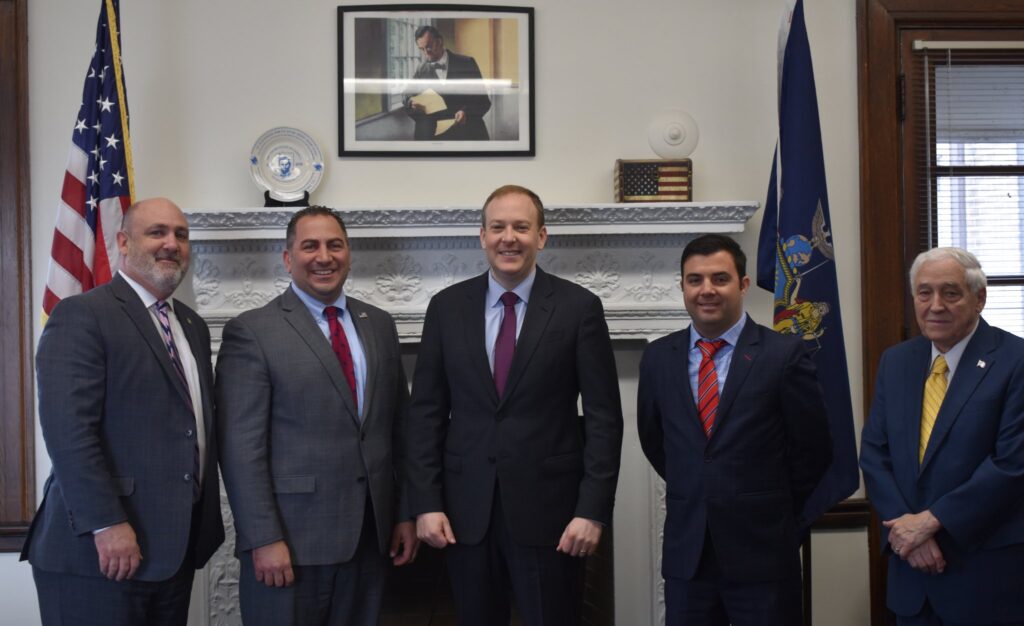 Congressman Zeldin then met with the leadership of the Buffalo Police Benevolent Association (PBA). 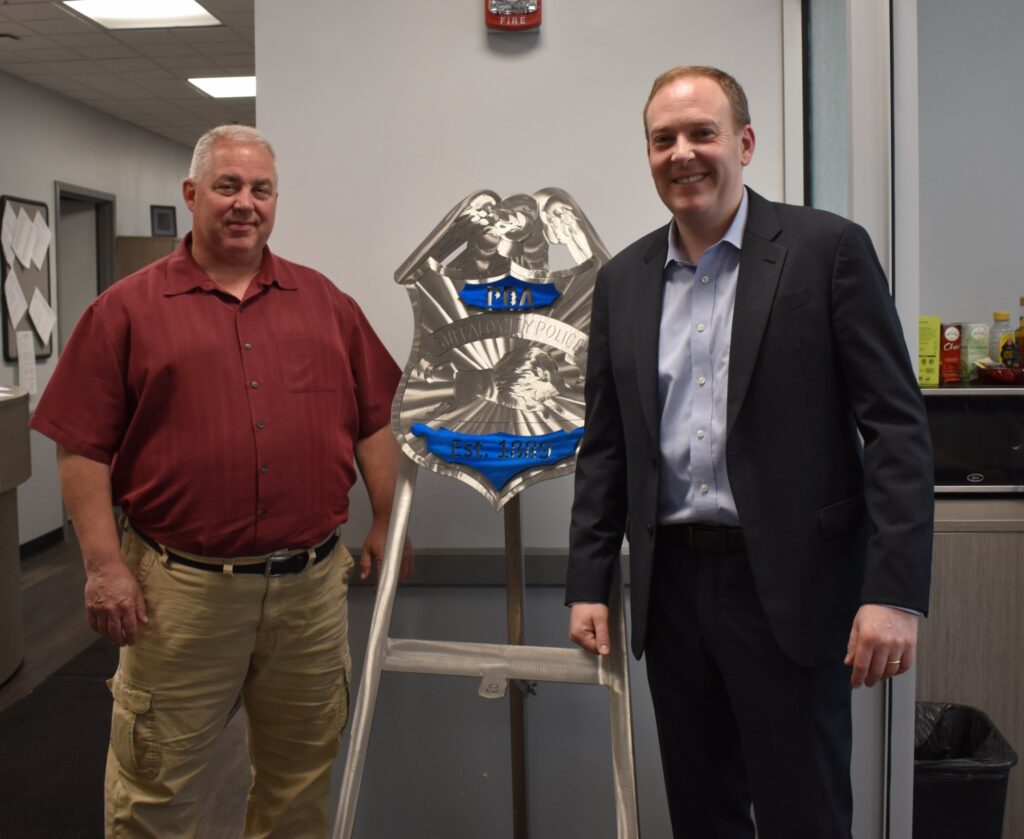 Congressman Zeldin attended a fundraiser in Irving with State Senator George Borrello. He concluded the evening with the Erie County Conservative Committee in Buffalo. 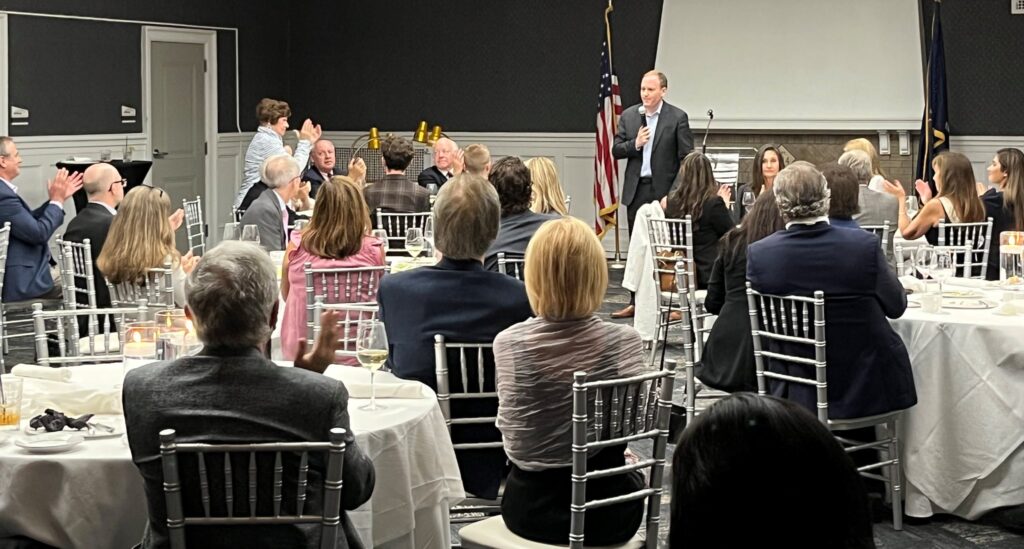 On May 27, 2022, Congressman Zeldin spoke with the New York State Association of Hostage Negotiators.

Congressman Zeldin then visited the Resource Council of Western New York, which is assisting with the community response following the tragedy two weeks ago at nearby Tops Supermarket. 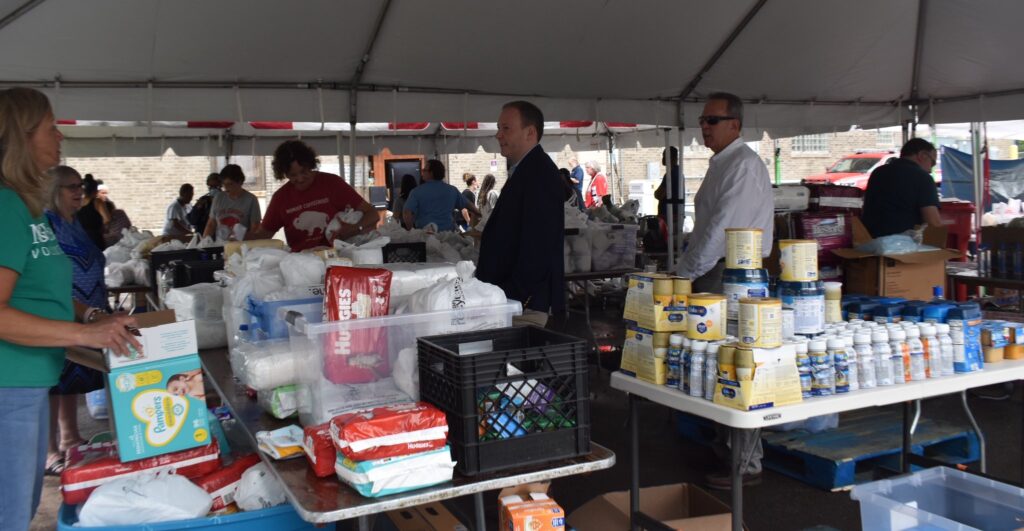 On May 28, 2022, back in Monroe County, Congressman Zeldin held a rally with hundreds of supporters and candidate for Attorney General Michael Henry, candidate for Congress La’Ron Singletary, and many others.

On May 30, 2022, on Memorial Day, Congressman Zeldin started the morning marching in the Levittown Memorial Day Parade. 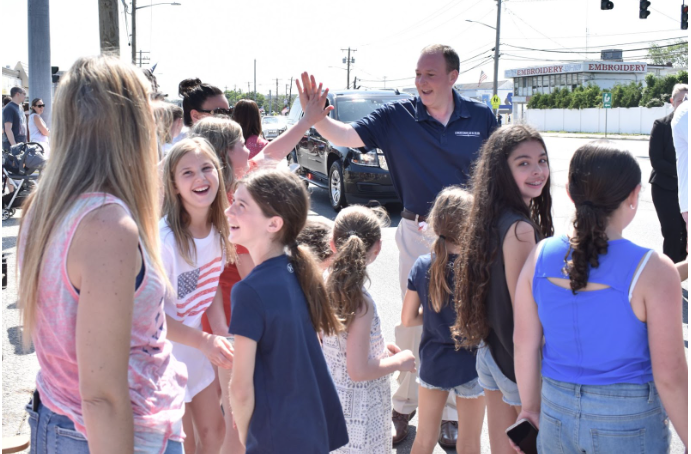 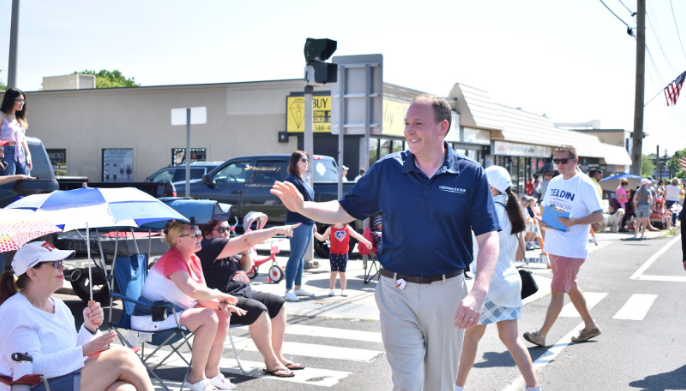 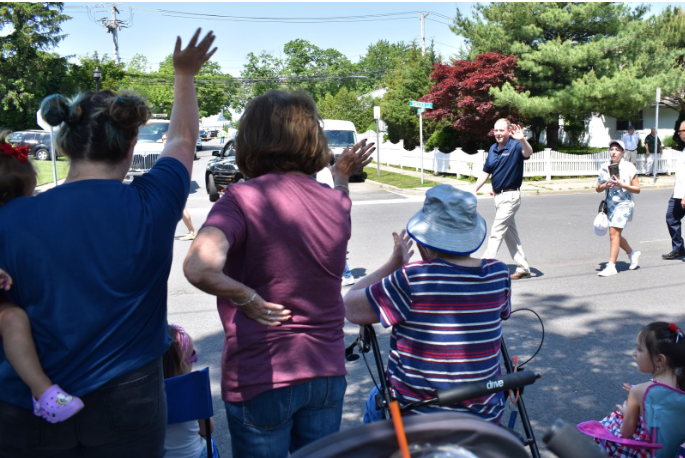 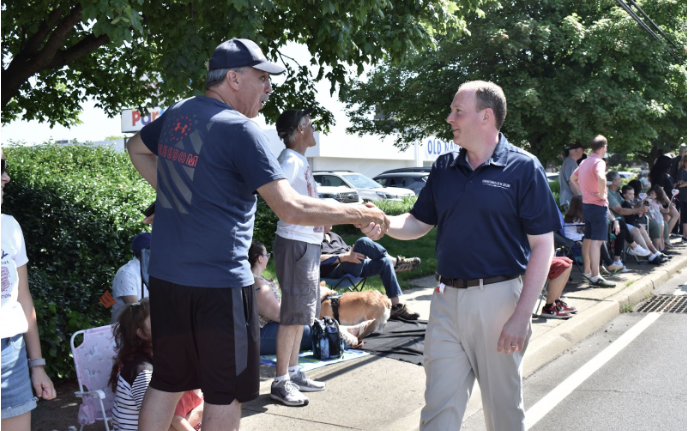 Following the Levittown Parade, he attended Memorial Day ceremonies in Massapequa and at Calverton National Cemetery. 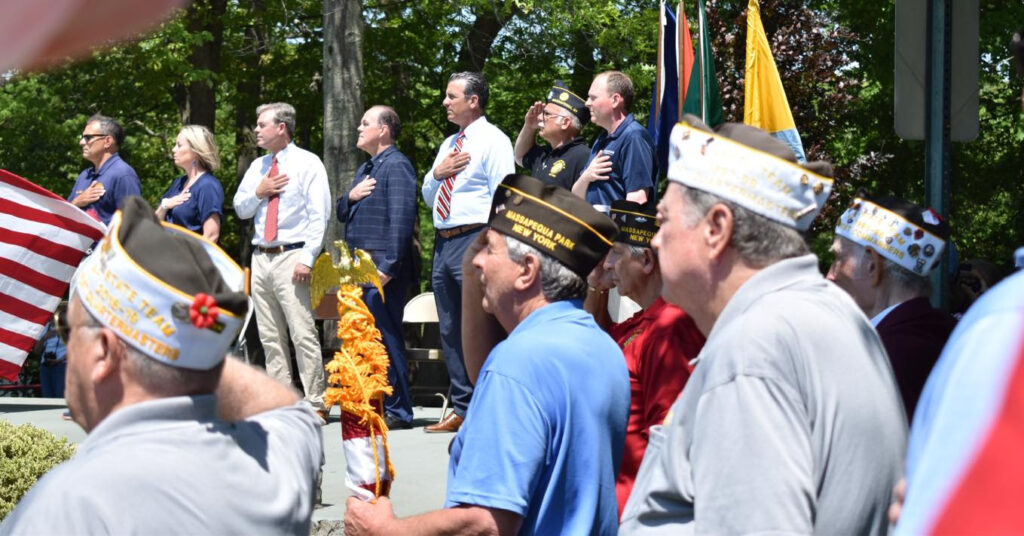 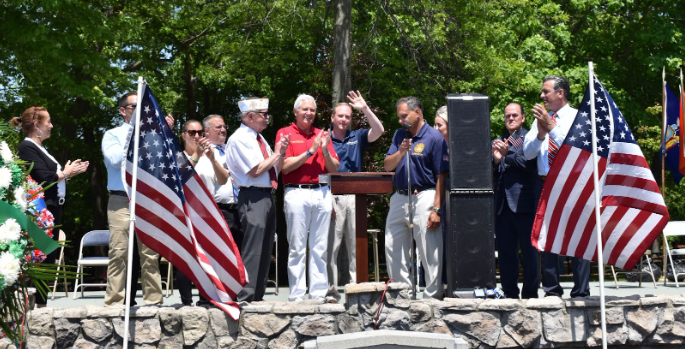