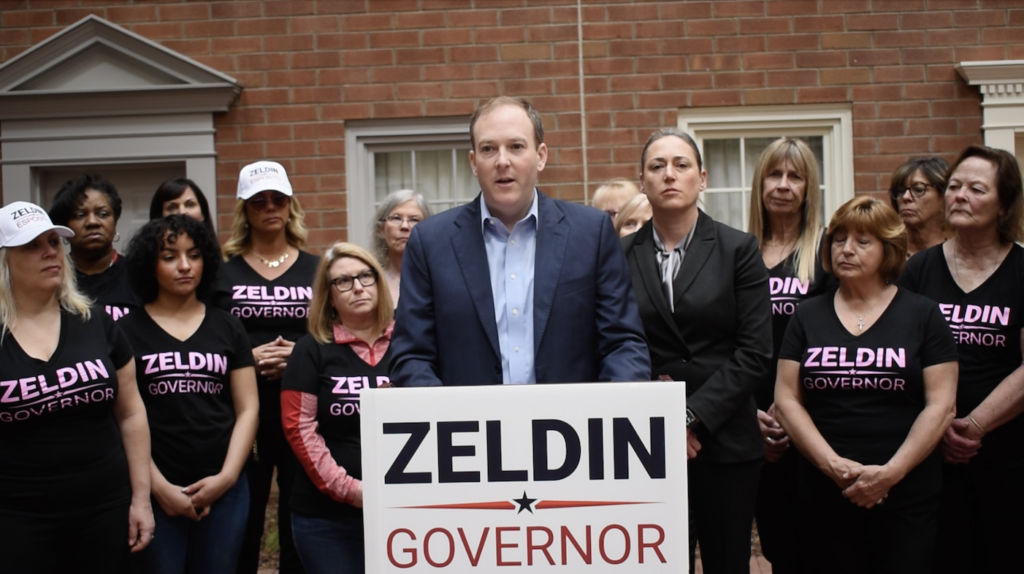 Congressman Zeldin and Alison Esposito are joined by supporters in Albany to highlight their “Reform Albany” plan. 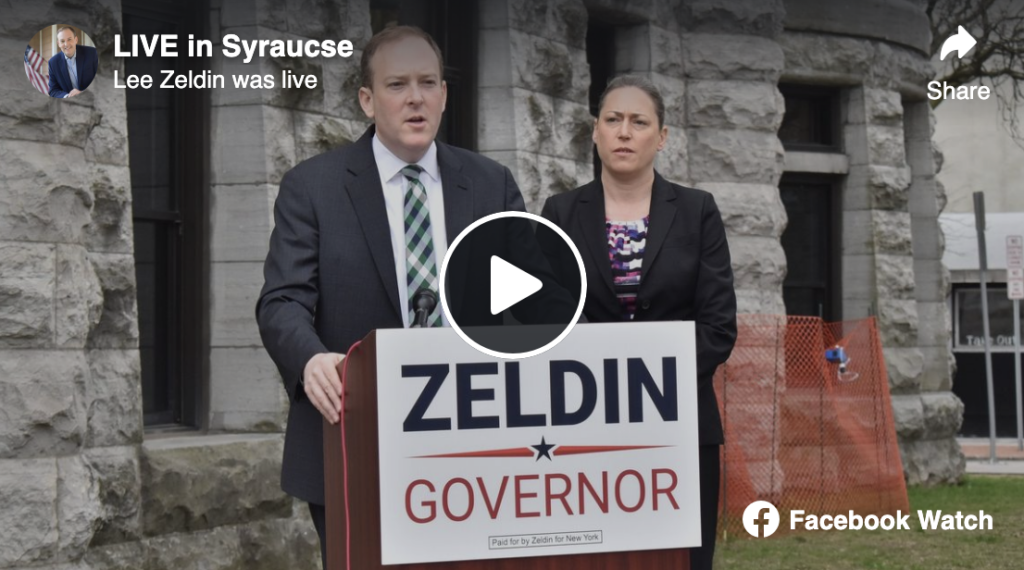 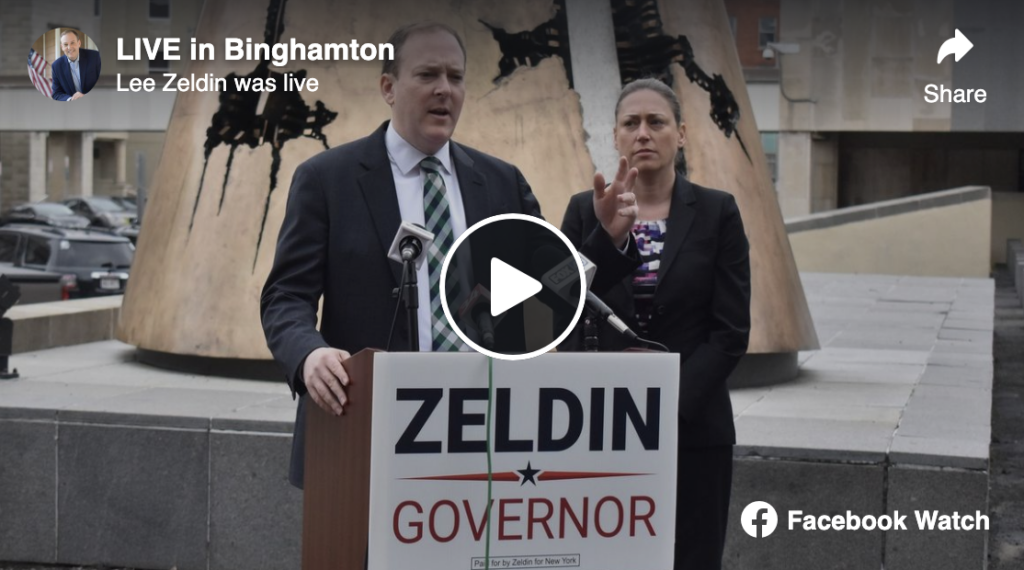 The 10 Point Plan is as follows:

6. Ending the “3 persons in a room” approach to governance

7. Pledging to be more accessible to the media than Governor Hochul and Former Lieutenant Governor Brian Benjamin were during the recent budget process

8. Providing better transparency across the board by expanding items that are automatically disclosed to the public