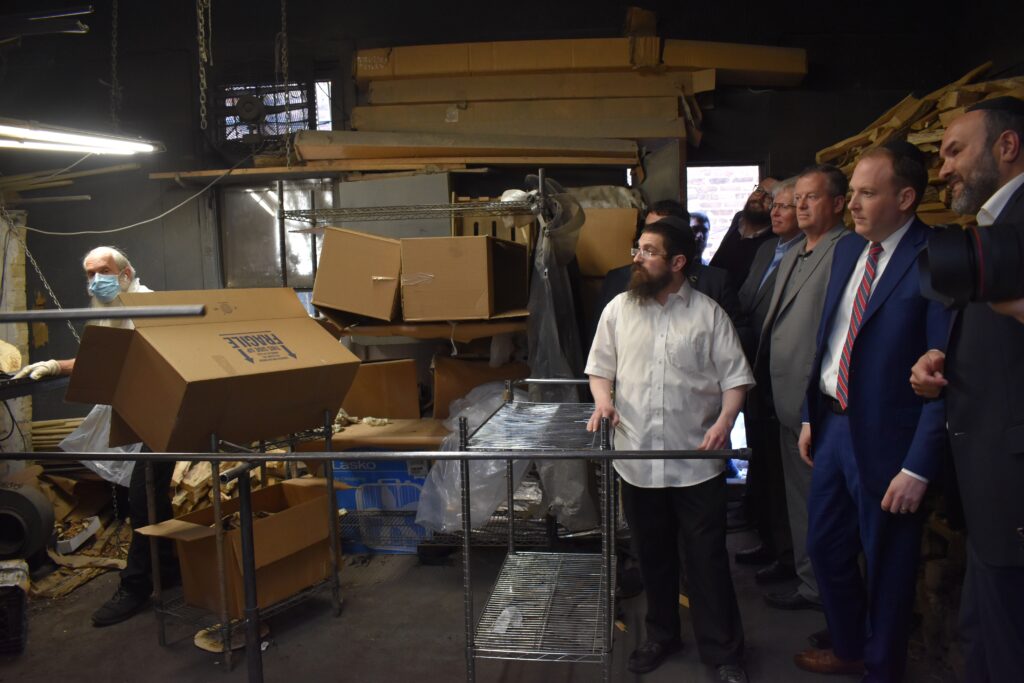 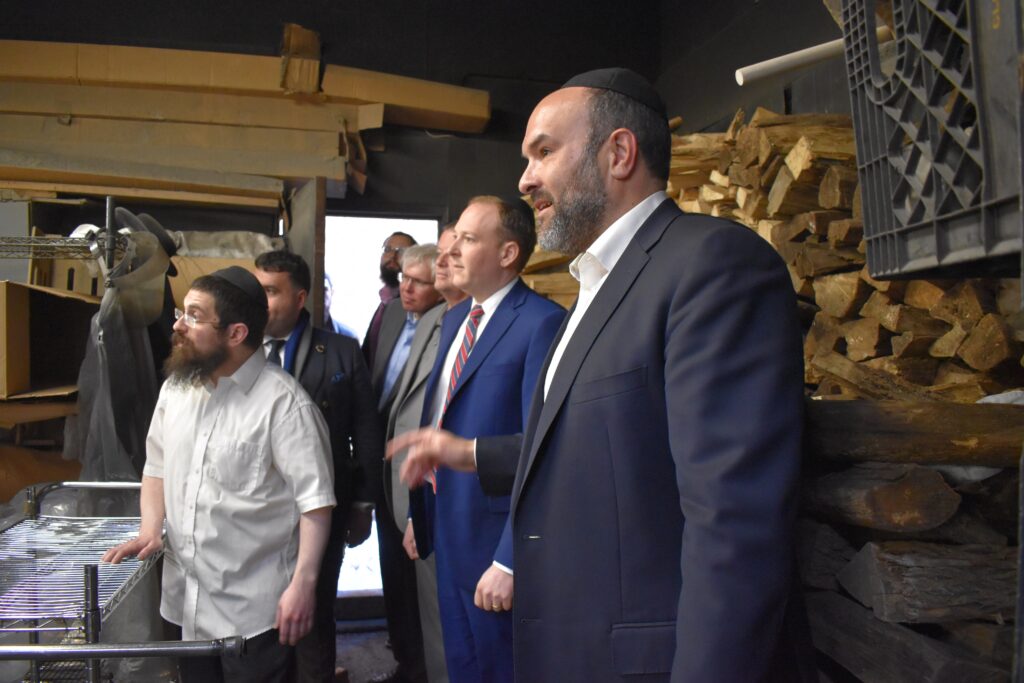 Following the Matza Bakery, Congressman Zeldin walked up Kingston Ave, during which he spoke to local business owners. 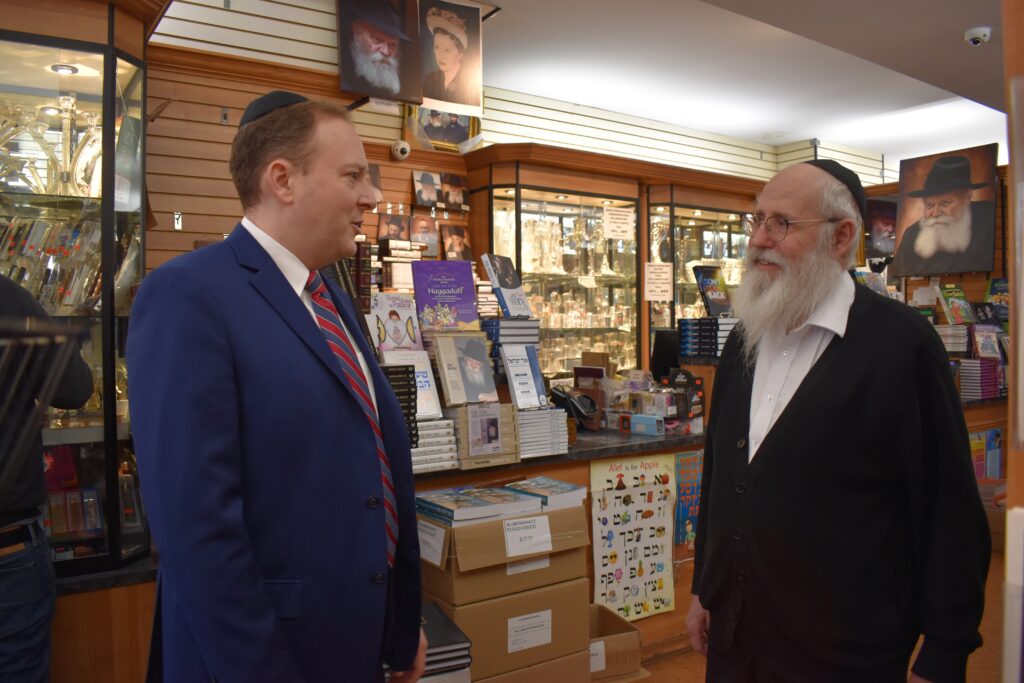 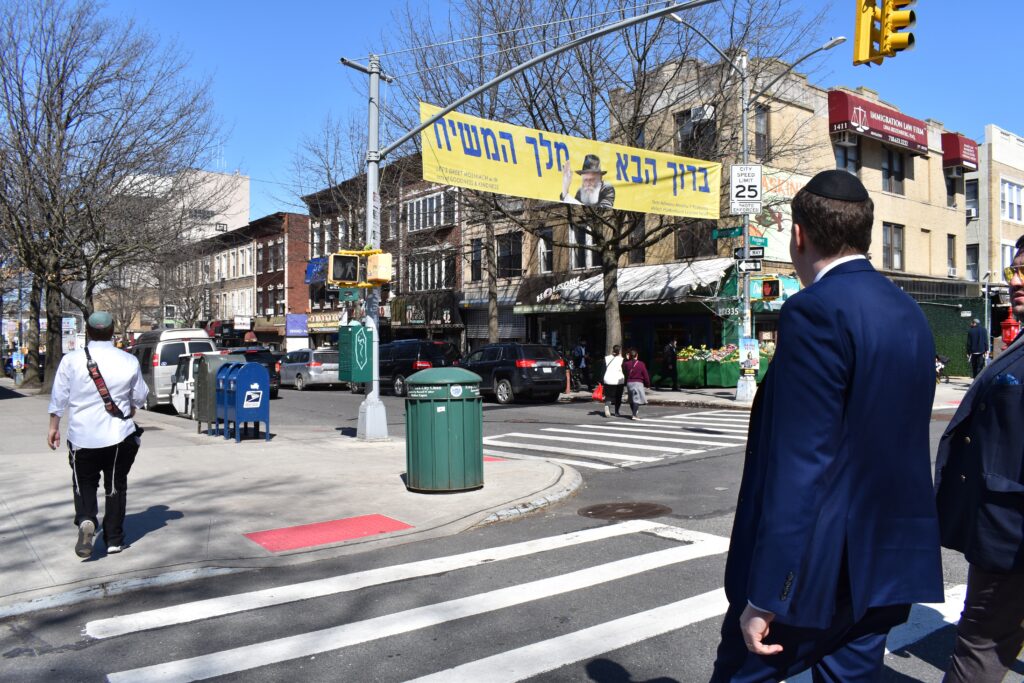 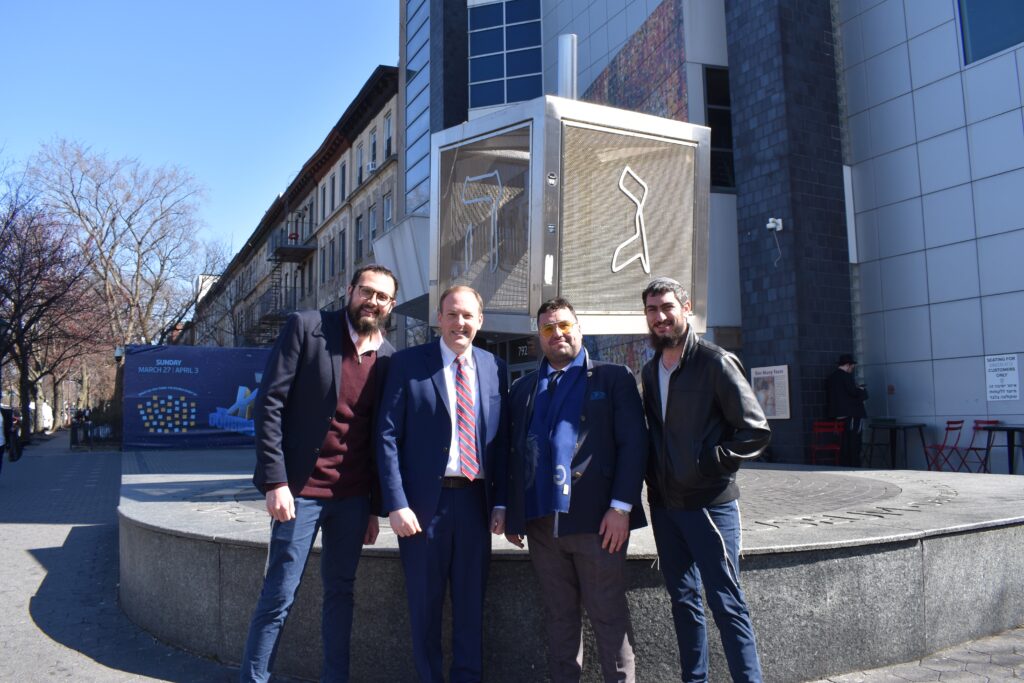 Congressman Zeldin ended his time in Crown Heights meeting with Rabbi Shea Hecht and Rabbi Shimon Hecht from the National Committee for Furtherance of Jewish Education. 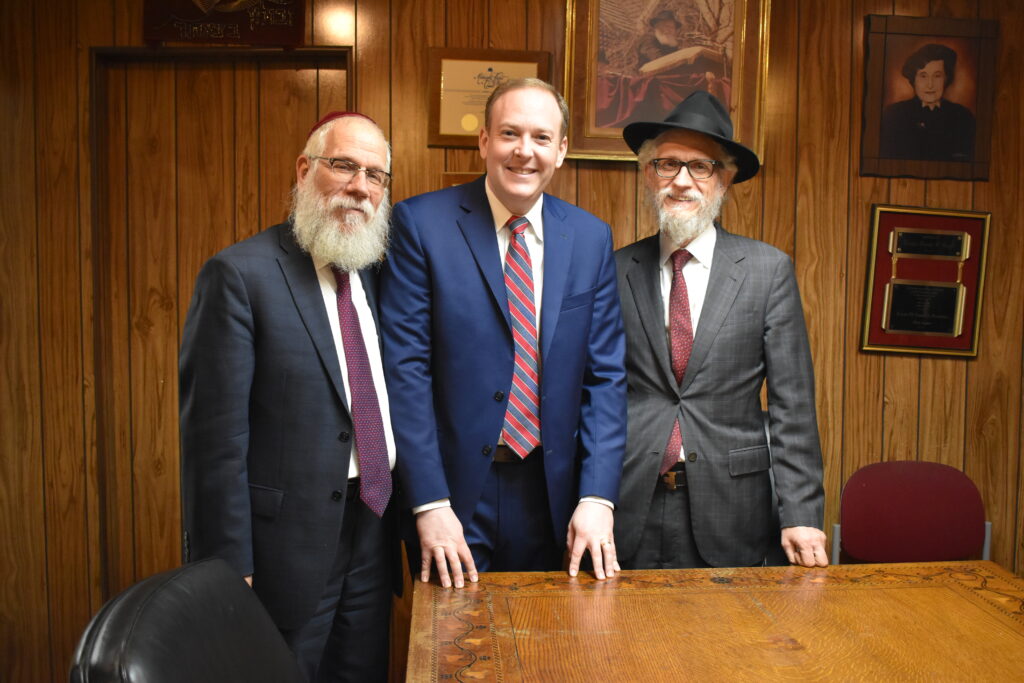