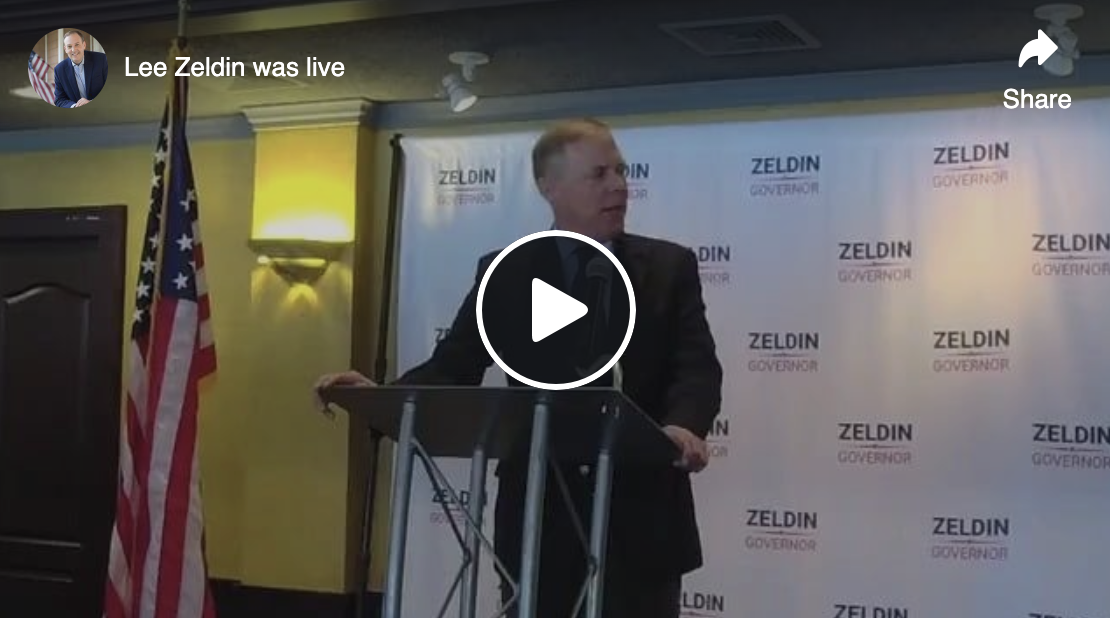 NEW YORK – Today, New York State Assembly Republican Leader Will Barclay endorsed Congressman Lee Zeldin (R, NY-1), who has been declared the presumptive nominee by both the Republican and Conservative Parties for Governor of New York.

Republican Leader Barclay said, “There’s three things I always look at for a candidate. One, they have experience. Two, do they have integrity? And, three, do they have leadership abilities? I’m going to submit to you our guest here today has all three of them. He’s served in the military, served in the State Senate, has honorably served as a Congressman. He’s got the experience. He’s also been able to stand up for issues that sometimes aren’t the most politically expedient issues to back. That’s integrity. That’s leadership.”