NEW YORK – On Saturday, December 18, 2021, Congressman Lee Zeldin (R, NY-1), who has been named the presumptive nominee for Governor of New York by both the New York Republican and Conservative Parties, campaigned with leadership and other members of the Asian-American community starting with a Toys for Tots toy drive at Columbus Park. 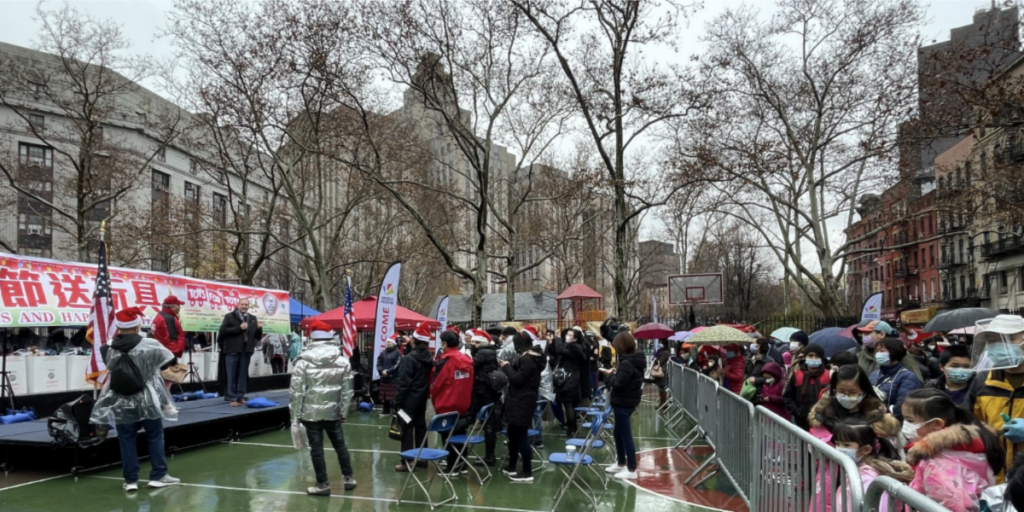 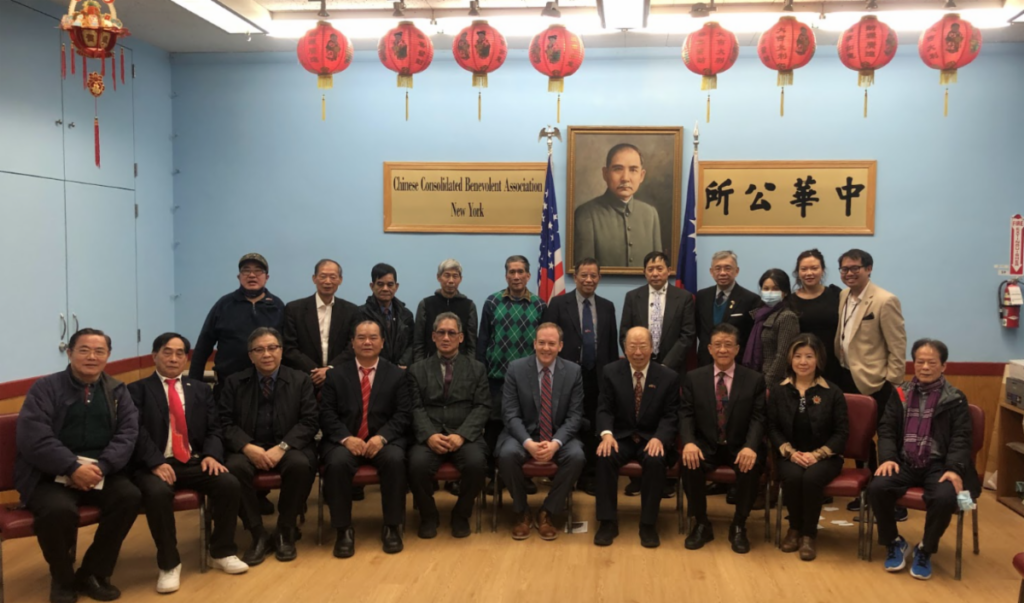 Congressman Zeldin, an Army veteran, kicked off the afternoon as a featured Guest Speaker at a Congressional Gold Medal Ceremony for Chinese American World War II veterans to honor their service to our nation. 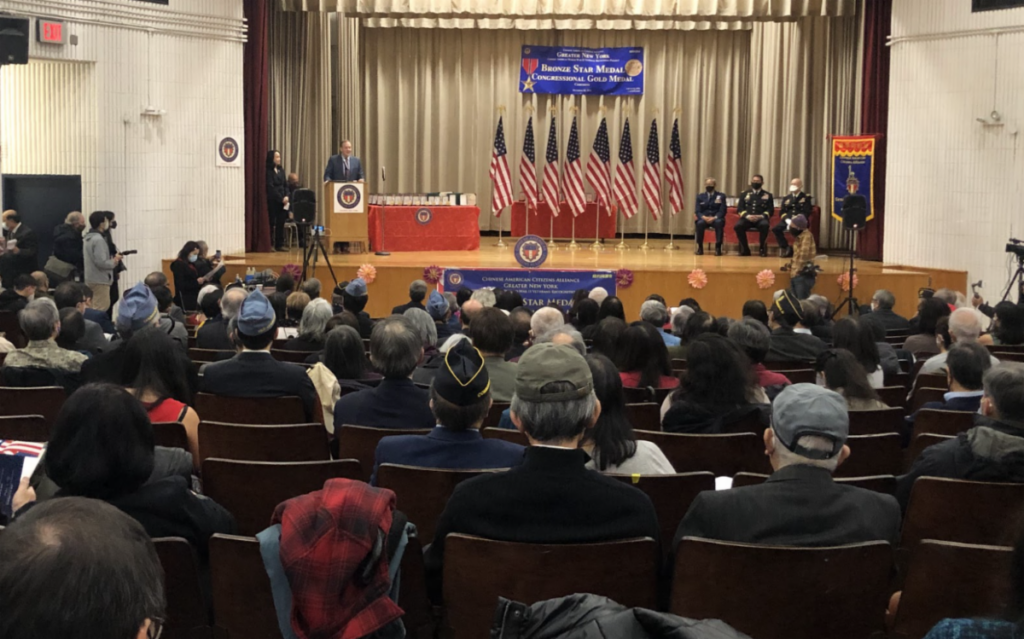 Congressman Zeldin ended the day in Brooklyn meeting with local community leaders and residents who are opposed to the proposed homeless shelter in Bensonhurst. Congressman Zeldin also spoke about several of his proposals to strengthen public safety and education. 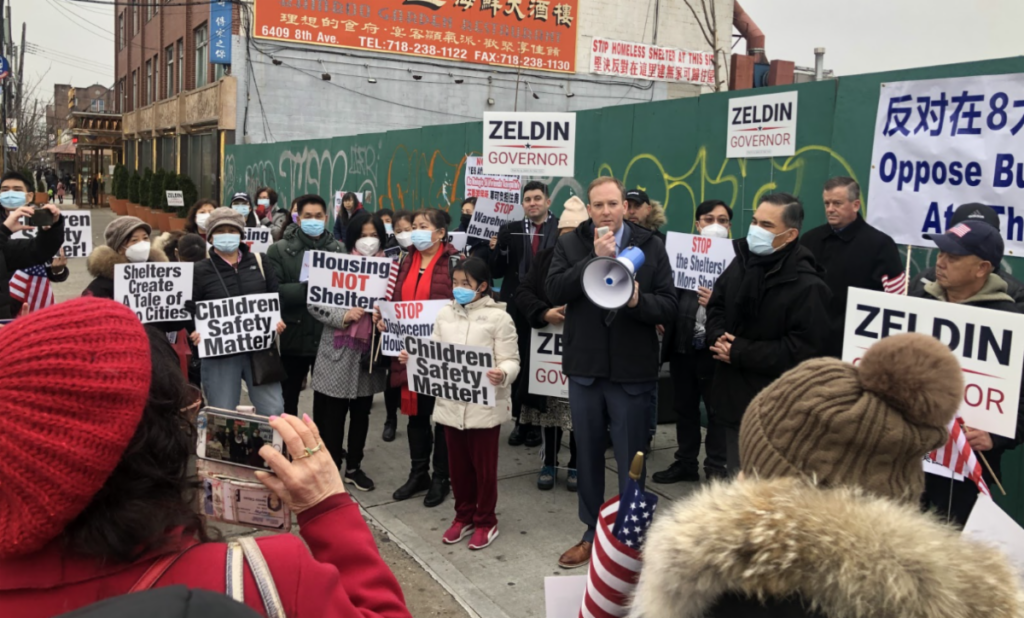