NEW YORK – Today, Congressman Lee Zeldin (R, NY-1), who has been named the presumptive nominee for Governor of New York by both the New York Republican and Conservative Parties, met with leaders of the Italian-American community in Little Italy to discuss his strong opposition to renaming Columbus Day to Indigenous Peoples’ Day, his opposition to taking down statues of Christopher Columbus, and his support for protecting Italian-American heritage in New York. This past Columbus Day, Kathy Hochul signed a proclamation declaring Columbus Day as Indigenous Peoples’ Day in New York for the first time ever. Then, she blindsided the Italian-American community with her firing of the state’s liaison. 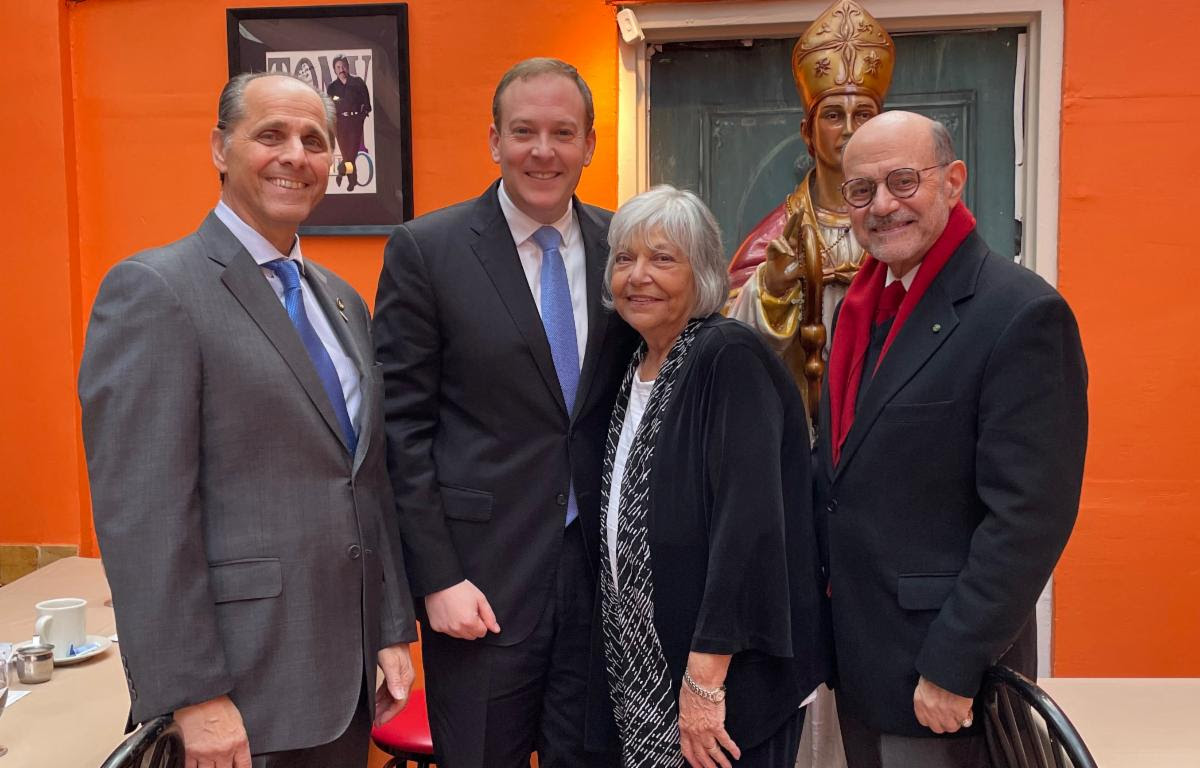 In the afternoon, Congressman Zeldin headed to Yonkers in Westchester County for a campaign meeting.

On Sunday, November 21, 2021, Congressman Zeldin stopped by a food-drive organized by the North Fork Patriots in Riverhead in Suffolk County.

Congressman Zeldin then traveled back to Manhattan for several meetings and events, including a fundraiser in support of his campaign.