On Saturday, October 30, 2021, Congressman Zeldin joined the Ulster County Republican Party for a Get Out the Vote event at The Avenue Steakhouse in Saugerties.

Following Ulster County, Congressman Zeldin joined the Greene County Republican Party for a Get out of the Vote event at Dutchman’s Park in Catskill. 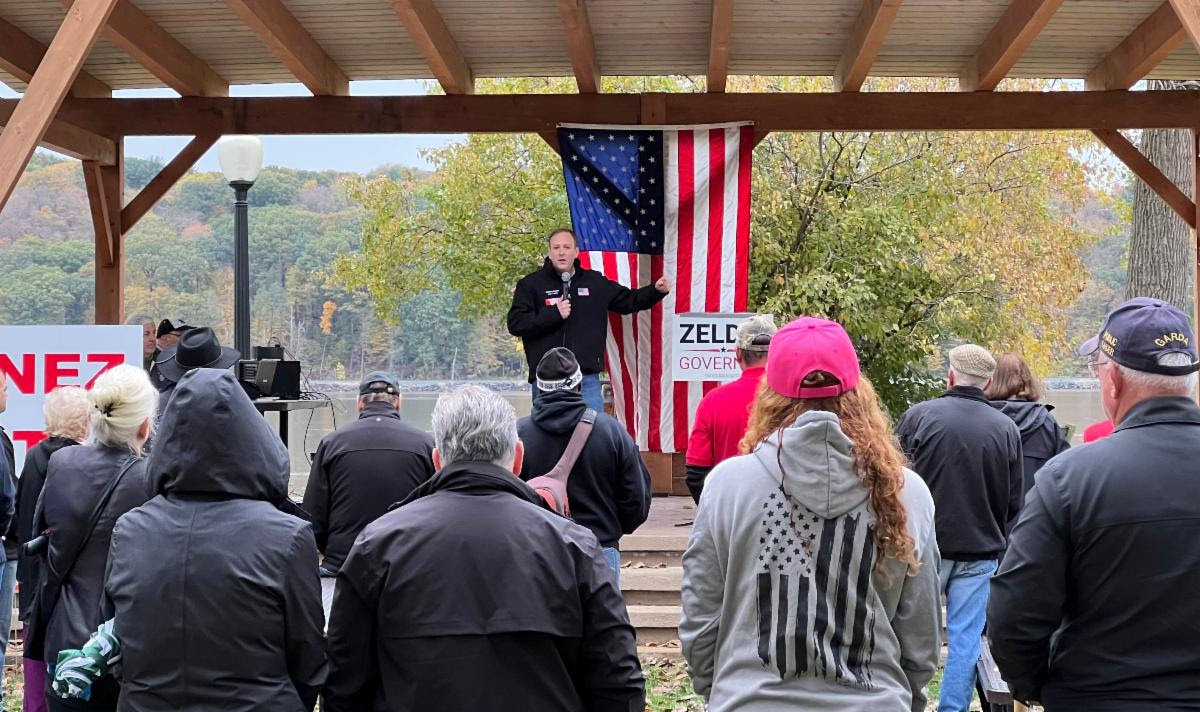