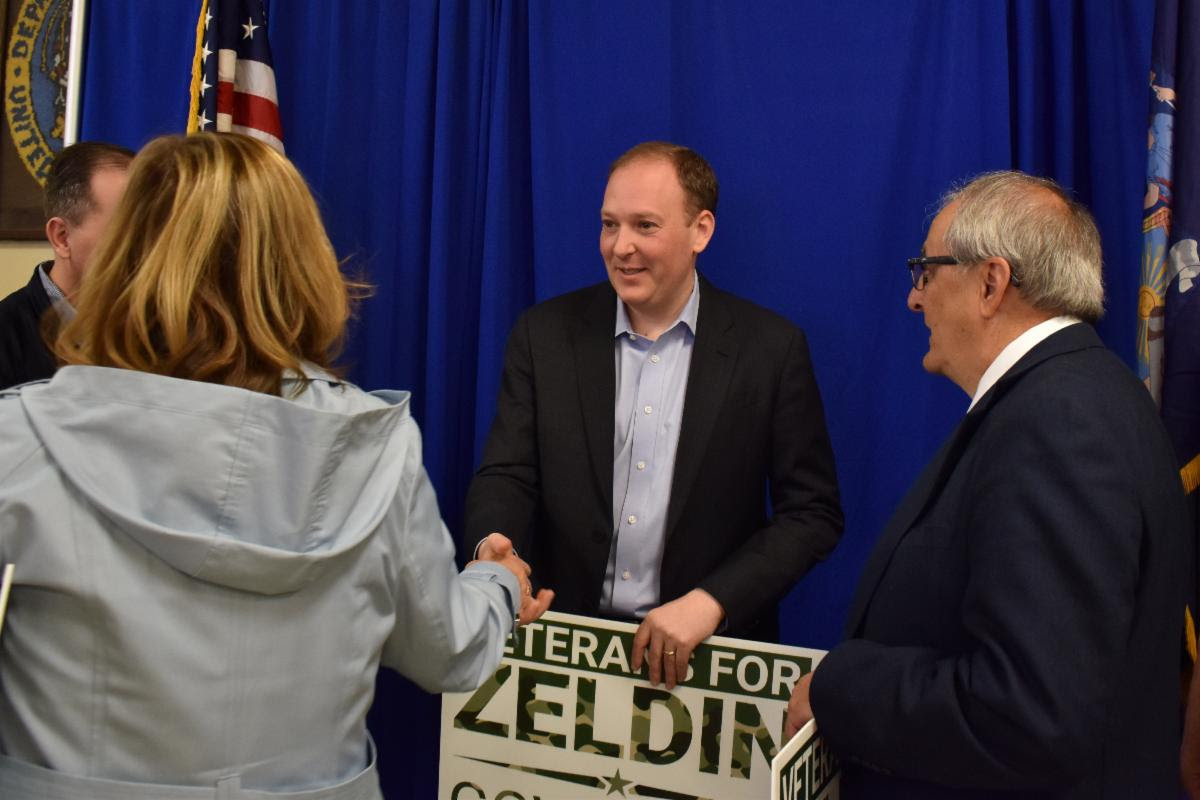 Following Niagara, Congressman Zeldin headlined the Allegany County Republican Committee for its Fall Celebration at Off Duty Inc in Belmont.