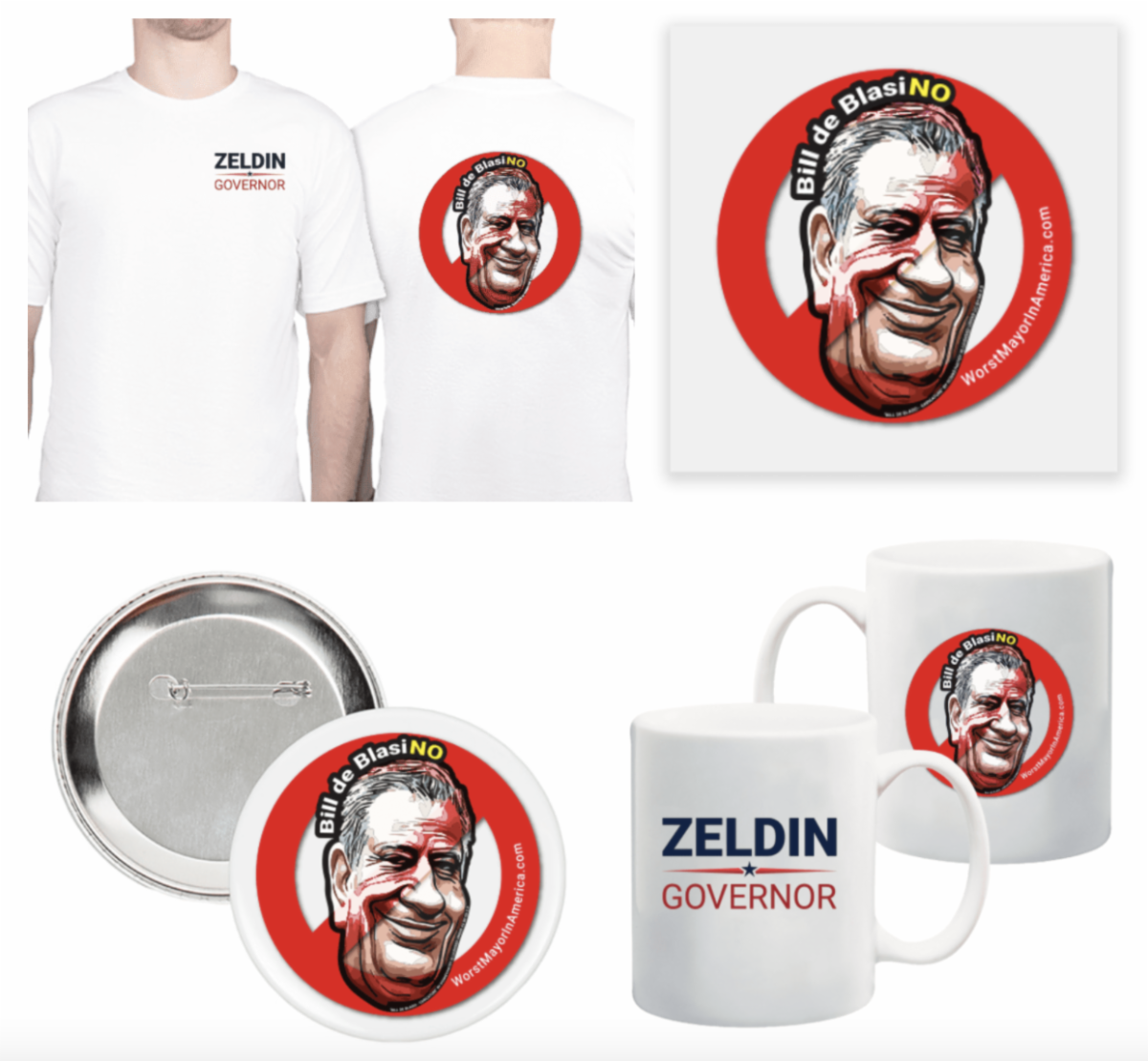 NEW YORK – Earlier this month, Zeldin for New York launched WorstMayorInAmerica.com to give New Yorkers the opportunity to mobilize against New York City Mayor Bill de Blasio’s failed policies as he seeks to bring his horrific leadership to Albany in a potential bid for Governor.