NEW YORK – Since announcing his campaign for governor on April 8th, Congressman Zeldin has campaigned in all 62 counties in New York at least twice each.

As of June 12, 2021, Congressman Zeldin had completed at least one campaign stop in all 62 counties since announcing his bid.

On Friday, October 15, 2021, Congressman Lee Zeldin (R, NY-1), who has been named the presumptive nominee for Governor of New York by both the New York Republican and Conservative Parties, joined New York State Assemblyman Steve Hawley for a tour of Chapin International in Batavia in Genesee County. 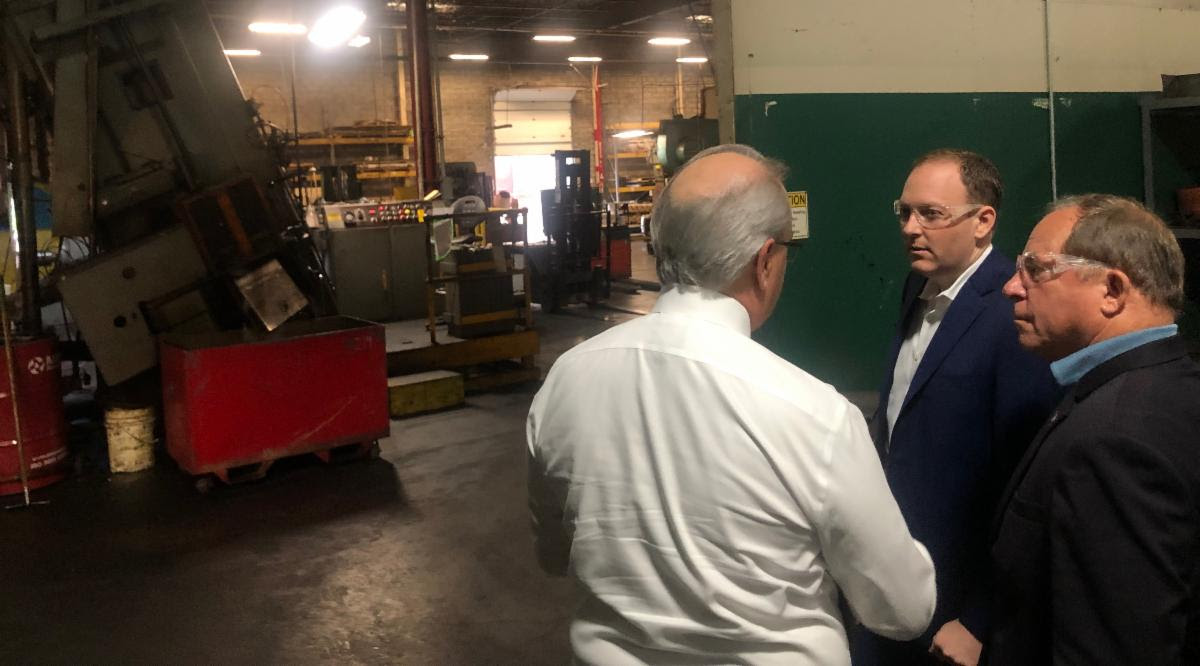 Congressman Zeldin continued the afternoon in Steuben County where he met with local business owners on Main Street in Hornell. He then joined supporters for a Steuben County fundraiser in support of his campaign in Hammondsport.