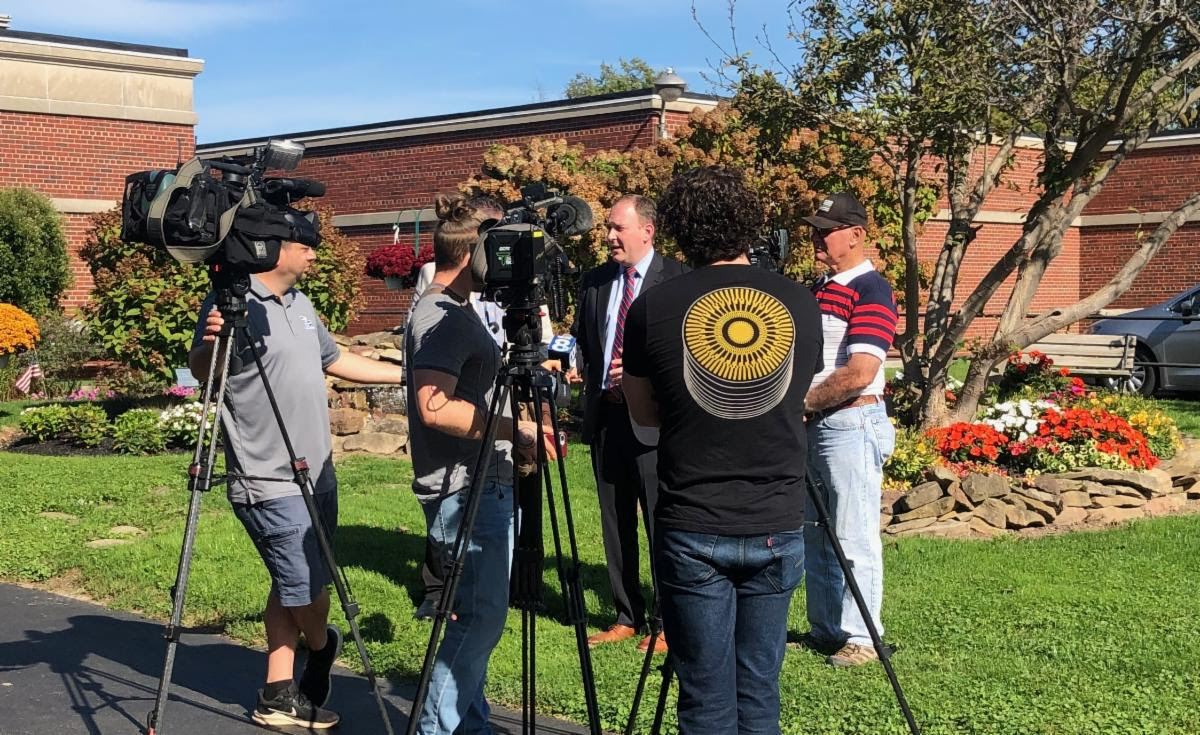 Later in the afternoon, Congressman Zeldin joined the Livingston County Conservative Party for a Meet and Greet at Peppermint’s Family Restaurant in Avon.

Following the Meet and Greet, Congressman Zeldin headed to Ontario County where he joined the Town of Canandaigua Republican Committee for its Meet the Candidates at King’s Catering in Canandaigua. 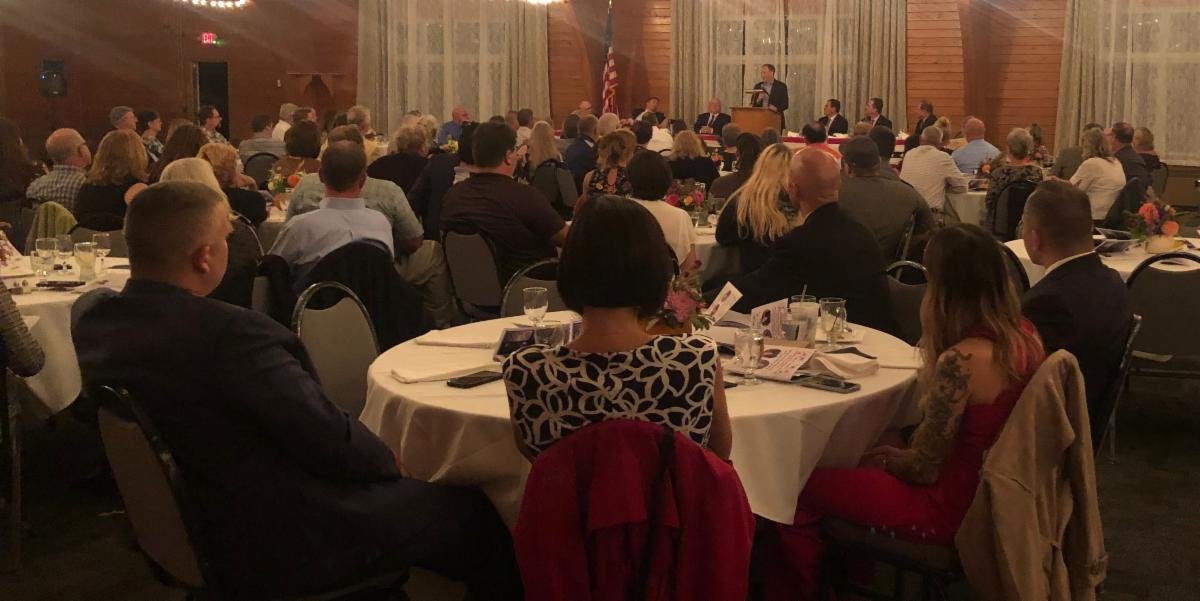