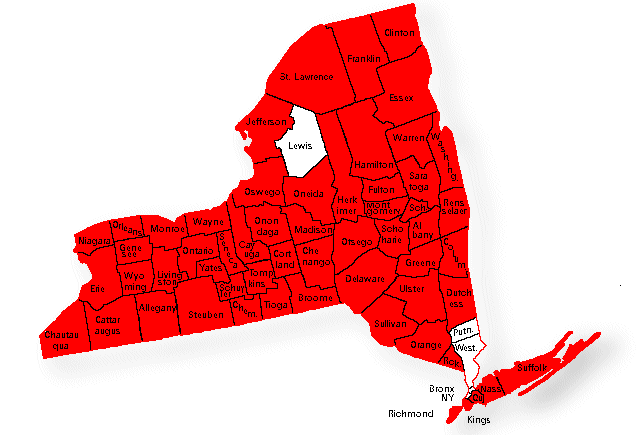 Chemung County Republican Committee Chairwoman Sara Lattin said, “While crime runs rampant in our streets, families are being taxed out of their homes, and New York’s economy sputters, Democrats in Albany and NYC have been too distracted by their desperation to consolidate power, and everyday New Yorkers are paying the price. New York needs a leader who will actually focus on the issues at hand. I’m proud to support Lee, because he’ll be a governor focused on saving New York.”

Congressman Zeldin has been declared the presumptive nominee for Governor of New York by both the Republican and Conservative Parties.