NEW YORK – On Friday, September 24, 2021, Congressman Lee Zeldin (R, NY-1), who has been named the presumptive nominee for Governor of New York by both the New York Republican and Conservative Parties, was the keynote speaker at the Orangetown Republican Committee Fall Gala. 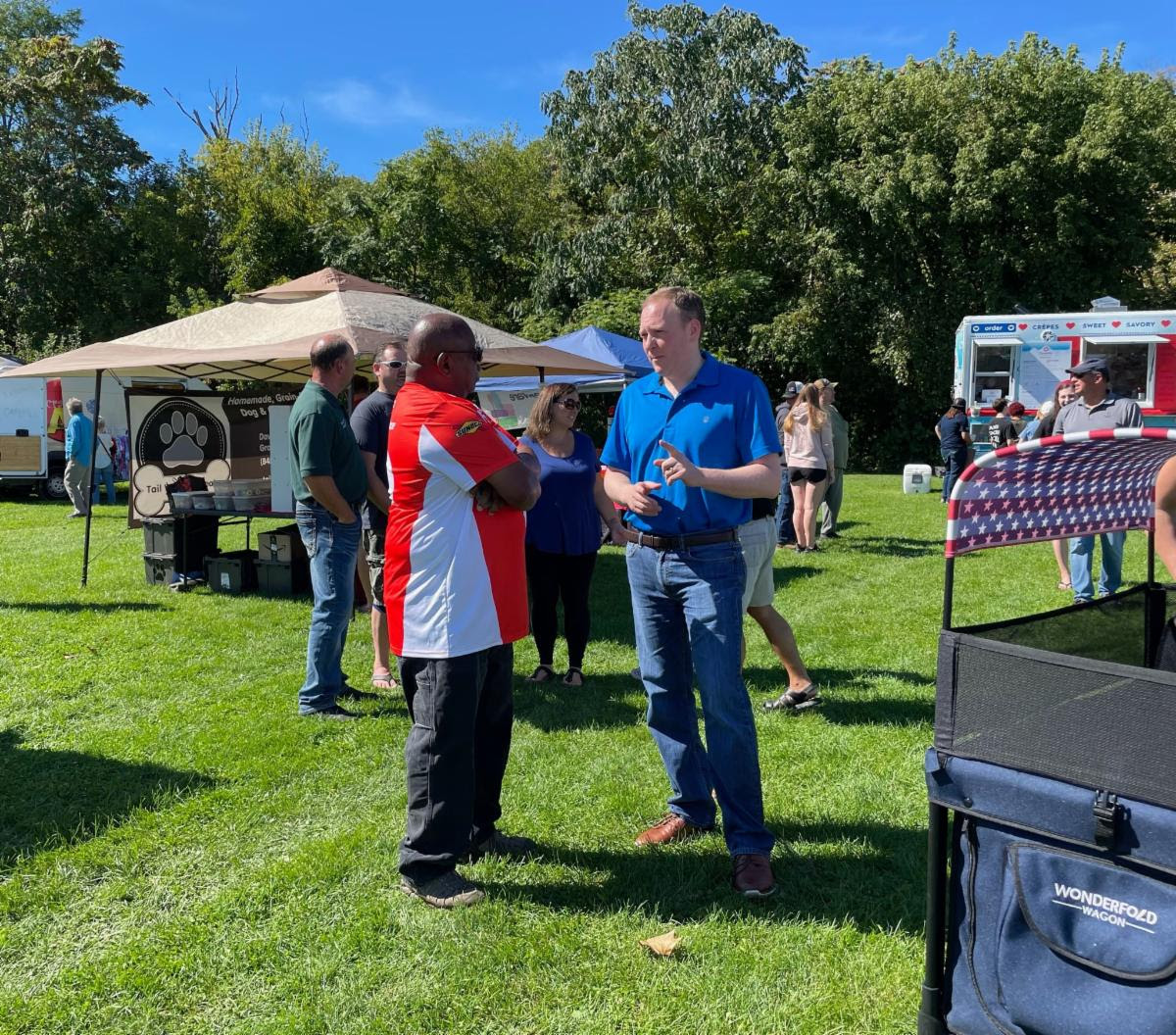 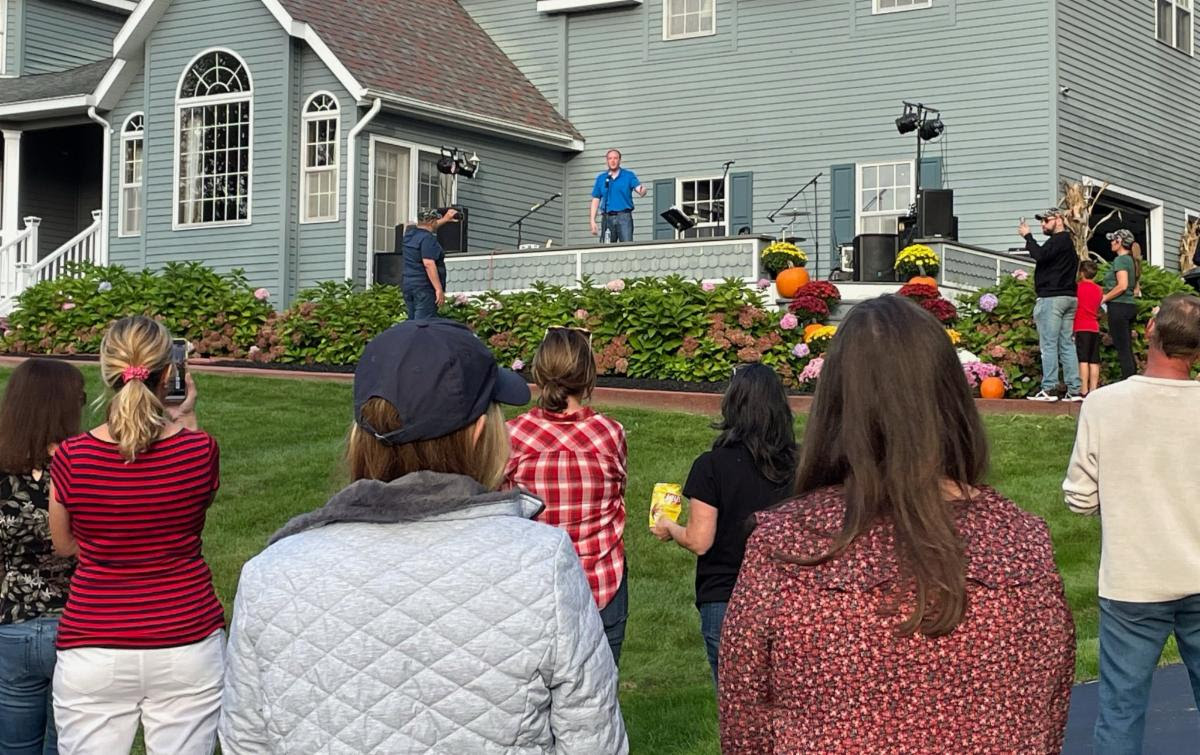