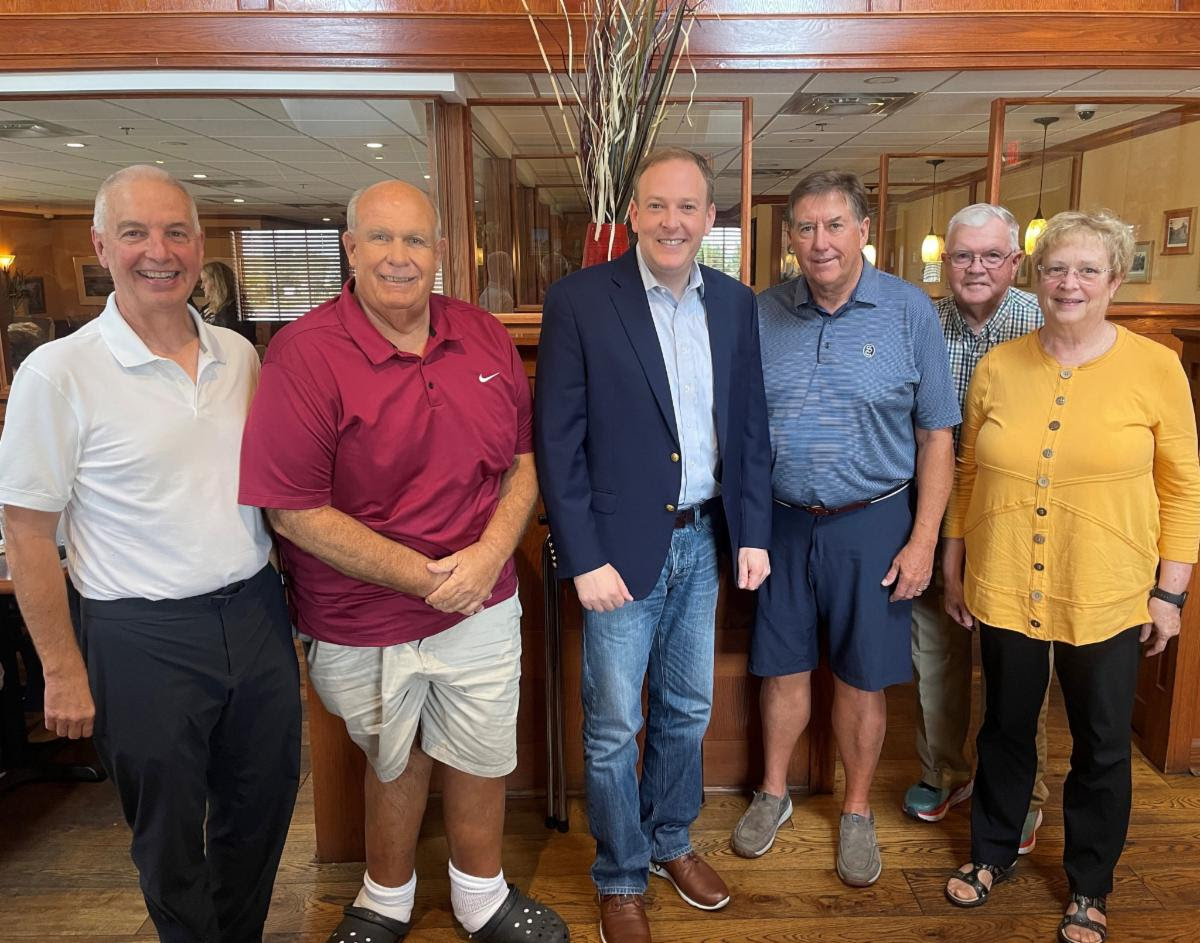 Following a meeting with local leaders in Monroe County, Congressman Zeldin ended the evening at Club 86 in Geneva where he joined the Ontario County Republican Committee for its Constitution Day Dinner. 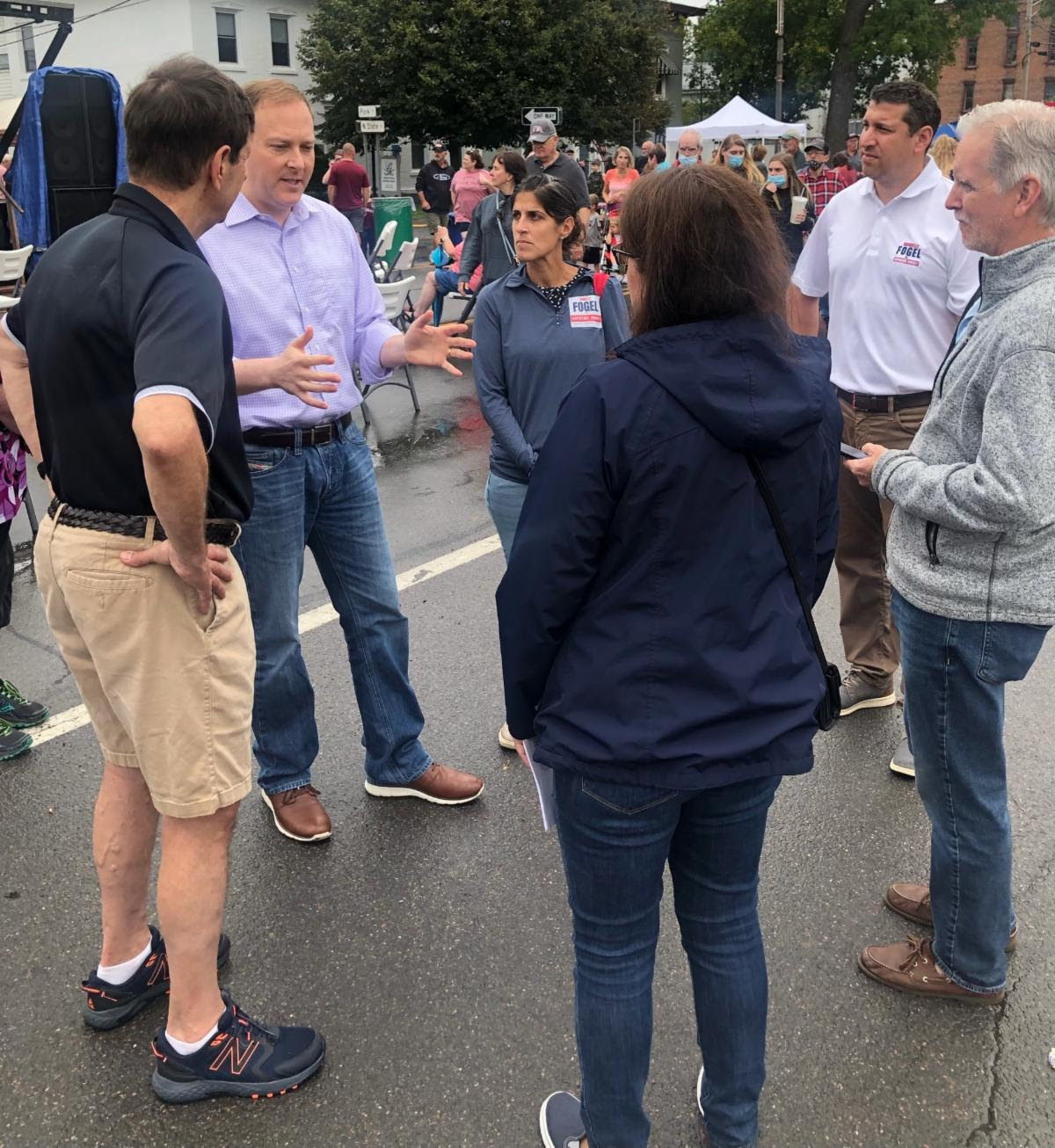 Congressman Zeldin then headed to Long Lake where he joined Hamilton County Republican Party Chairman Clark Seaman, who subsequently endorsed his candidacy for Governor.
Congressman Zeldin ended the evening in Lake George in Warren County where he met with law enforcement leaders. 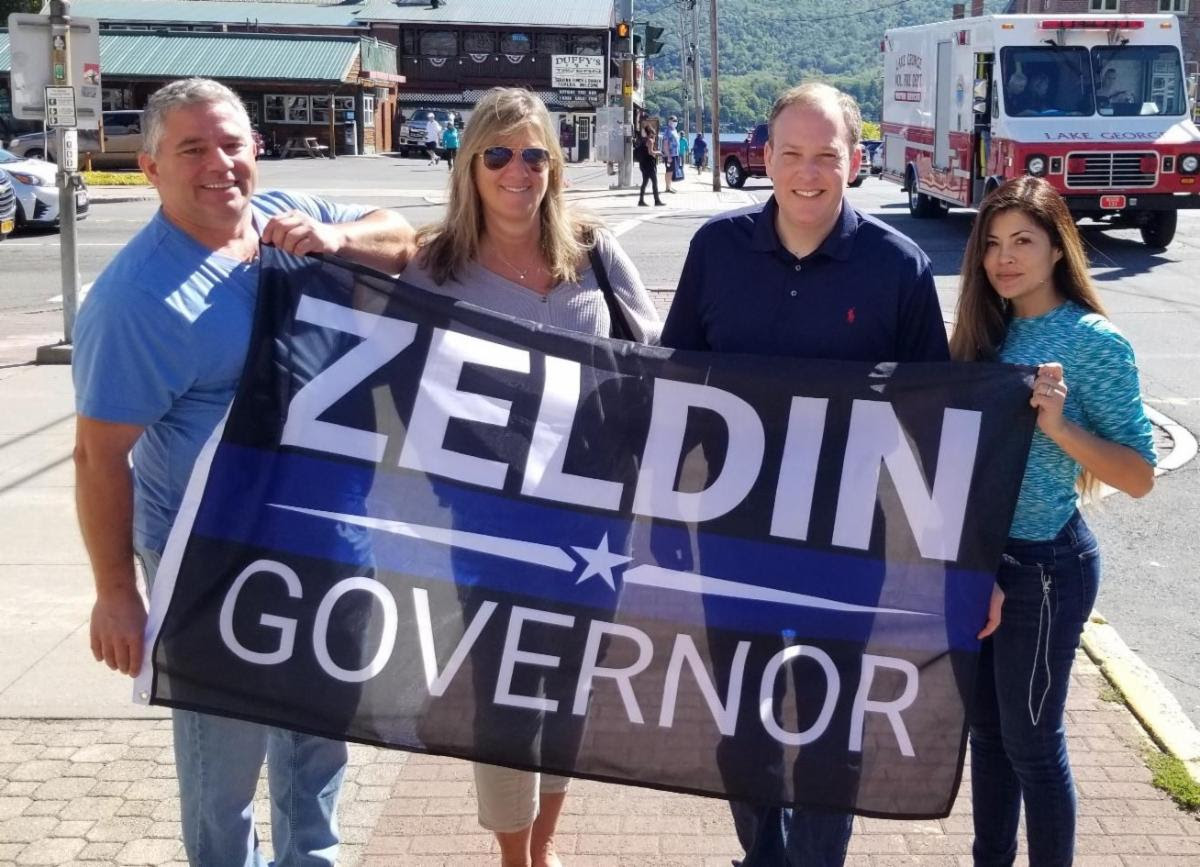 On Sunday, September 19, 2021, Congressman Zeldin headed to Saratoga County where he joined the Waterford Republican Party for their annual picnic at Peebles Island State Park. 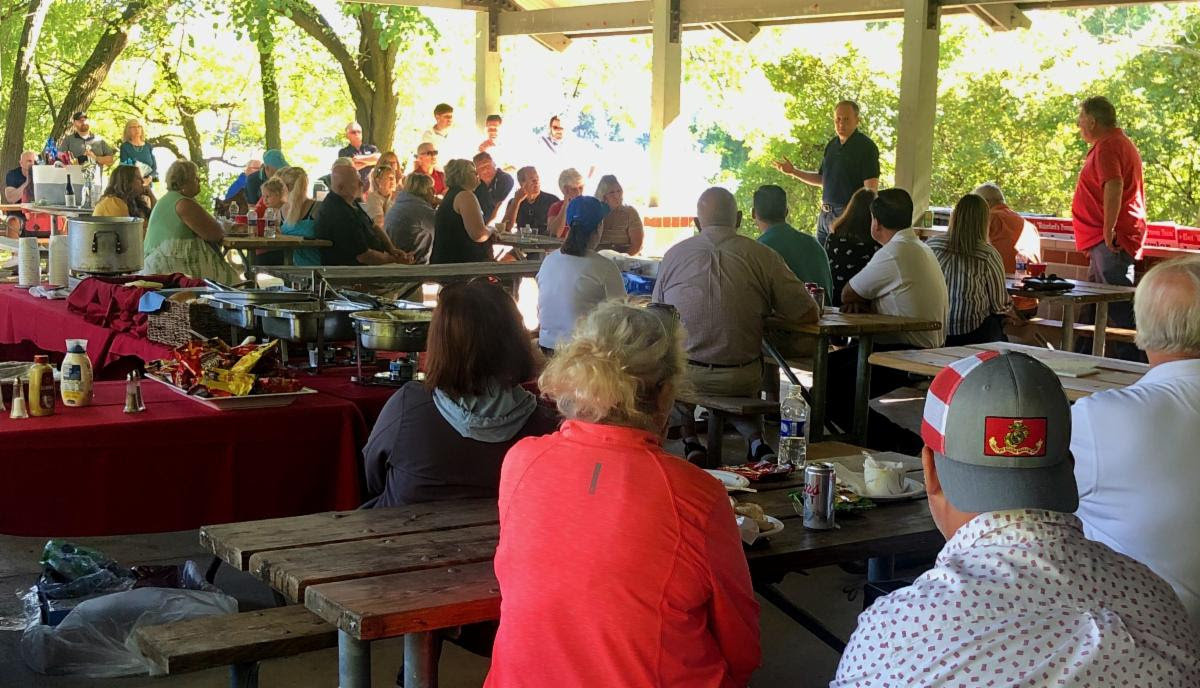 Following Saratoga, Congressman Zeldin headed to Columbia County where he joined the Taghkanic Republican Committee for a meet and greet. 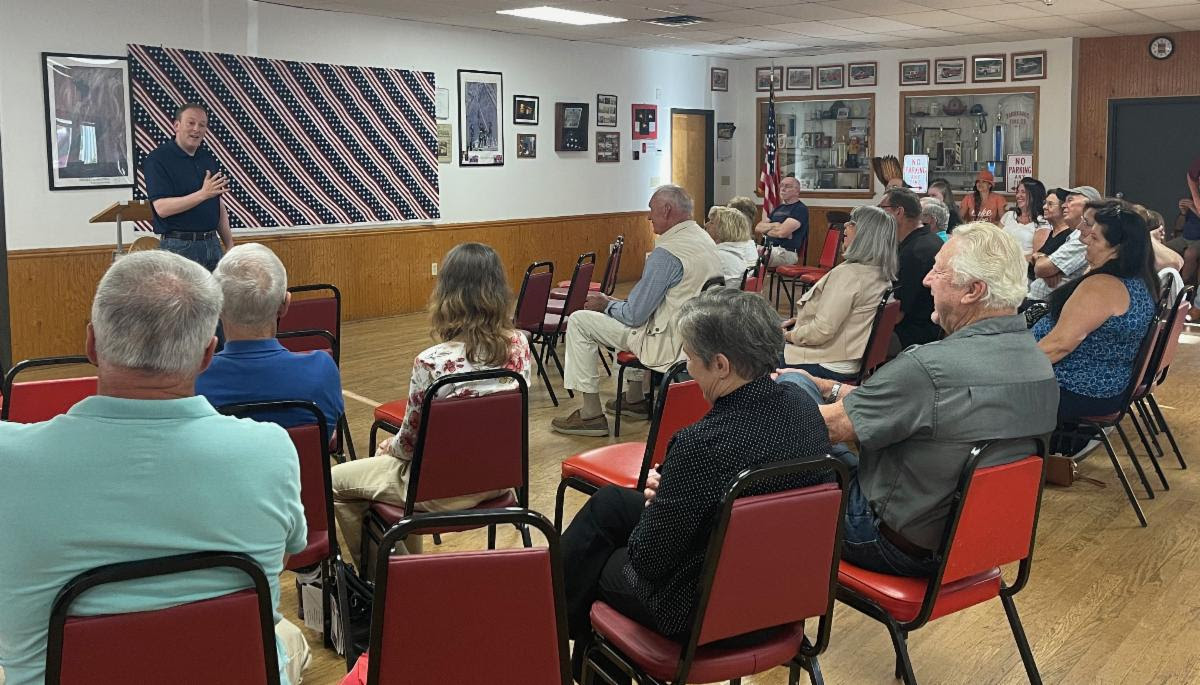 Congressman Zeldin ended the swing in Albany County where on Monday, September 20, 2021, he will be addressing the New York State Republican Party reorganization meeting in Colonie.