NEW YORK – On Tuesday, September 14, 2021, Congressman Lee Zeldin (R, NY-1), who has been named the presumptive nominee for Governor of New York by both the New York Republican and Conservative Parties, headlined a fundraiser in support of his campaign in Saratoga Springs in Saratoga County. 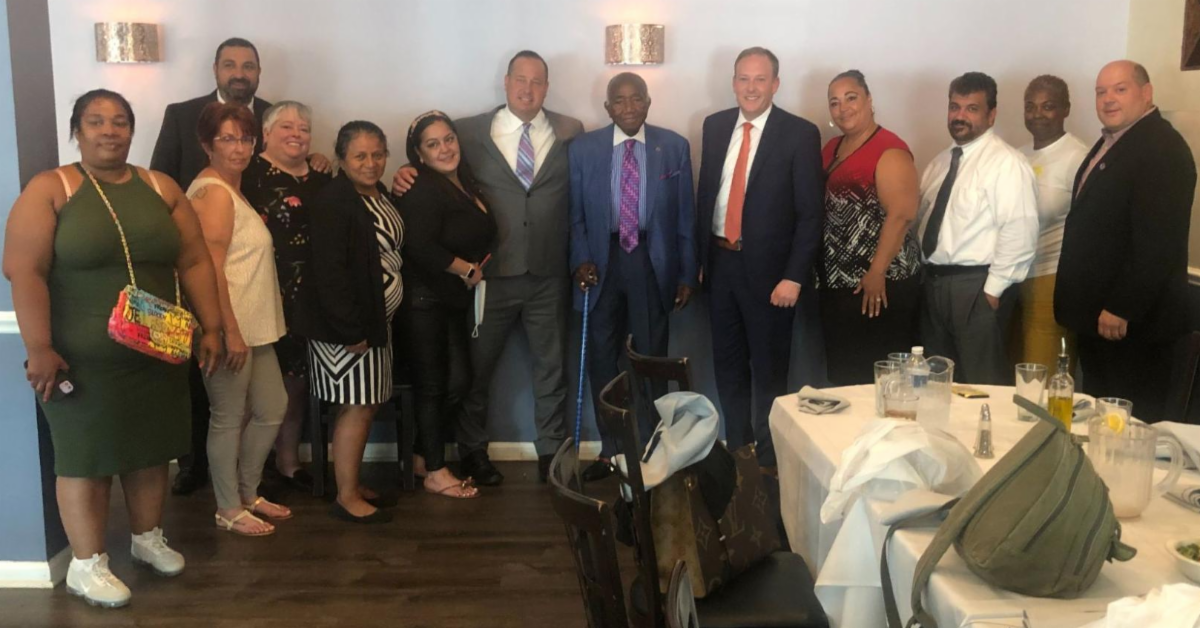