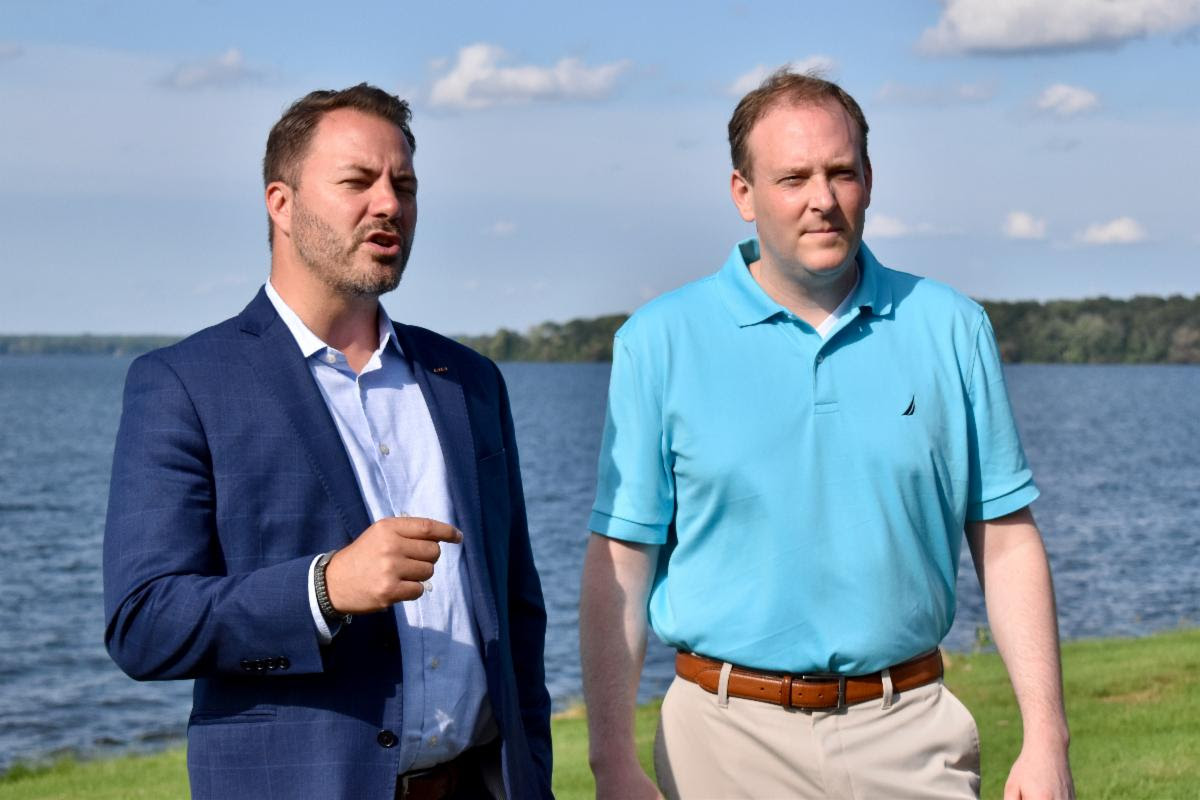 Senator Rob Ortt announced, “To save our state, we need new leadership in Albany.  That is why I am proud to endorse Lee Zeldin to be New York’s next Governor. Like me, Lee volunteered to serve his country by joining the US Army. He has a proven record fighting for New Yorkers and our country. Now more than ever, New York needs a battle-tested leader like Lee Zeldin who will fight to lower taxes, restore public safety, and meet the everyday challenges facing families and communities across New York.”

“Leader Ortt knows so well why one-party rule must end in Albany. He fights day in and day out to exceptionally represent hard working everyday New Yorkers in a city that is leaving so many people behind. Leader Ortt knows we must end the attacks on our freedoms, wallets and safety, and Save Our State. That’s why he’s all in on Team Zeldin. Together with Leader Ortt, I look forward to restoring a desperately needed balance of power to Albany in 2022,” stated Congressman Lee Zeldin.

At the annual Onondaga County Clambake, Leader Ortt and Congressman Zeldin gathered with supporters ready to Save Our State.

“While Andrew Cuomo has finally resigned in disgrace, the corrupt culture he fostered is alive and well in our State Capitol. To turn New York around, we need a Governor who will reject Albany’s pro-criminal policies, fight for families and jobs, and make our state more affordable. I look forward to working with our next Governor Lee Zeldin to save our state,” closed Rob Ortt.