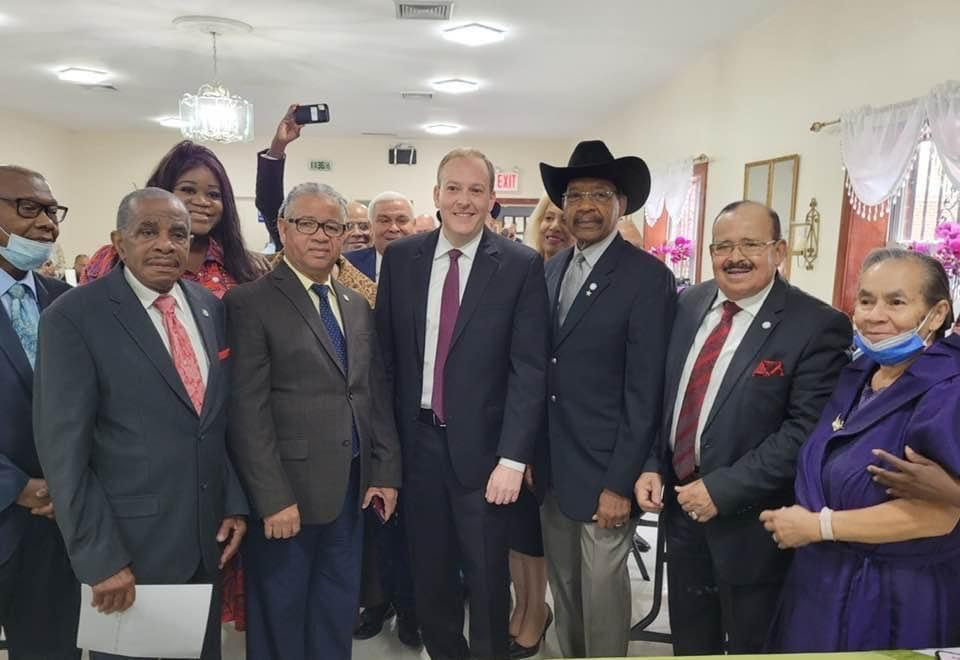 NEW YORK – Congressman Lee Zeldin (R, NY-1), who has been named the presumptive nominee for Governor of New York by both the New York Republican and Conservative Parties, joined NYC Democrat Councilman Ruben Diaz Sr. and members of the New York Hispanic Clergy Organization at the Christian Community Neighborhood Church in the Bronx. 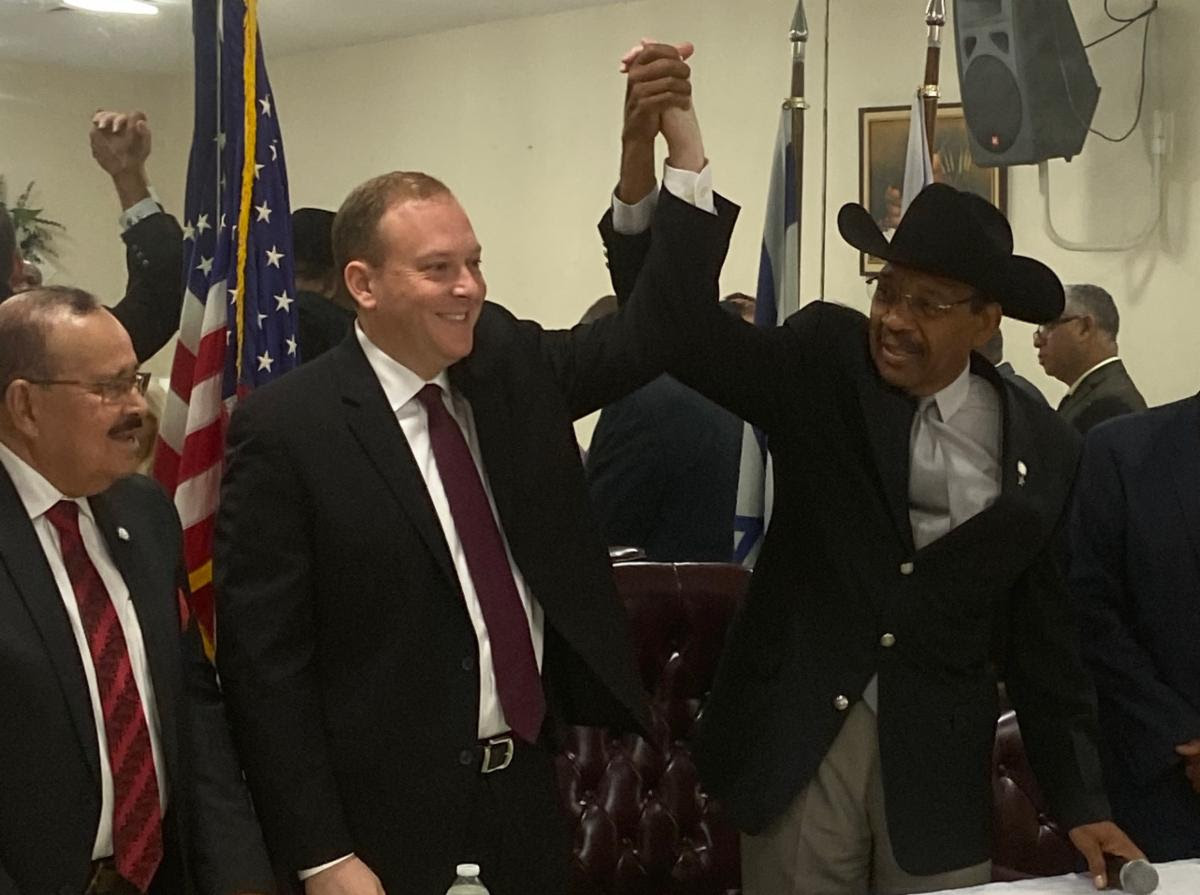 Congressman Zeldin and Councilman Diaz served together in the New York State Senate from 2011-2014.