Today, on his way to Dutchess County to headline an evening fundraiser for Dutchess County Executive Marcus Molinaro, Congressman Zeldin stopped in Albany to meet with media at the New York State Capitol where he provided an update on the state of the race and answered questions. 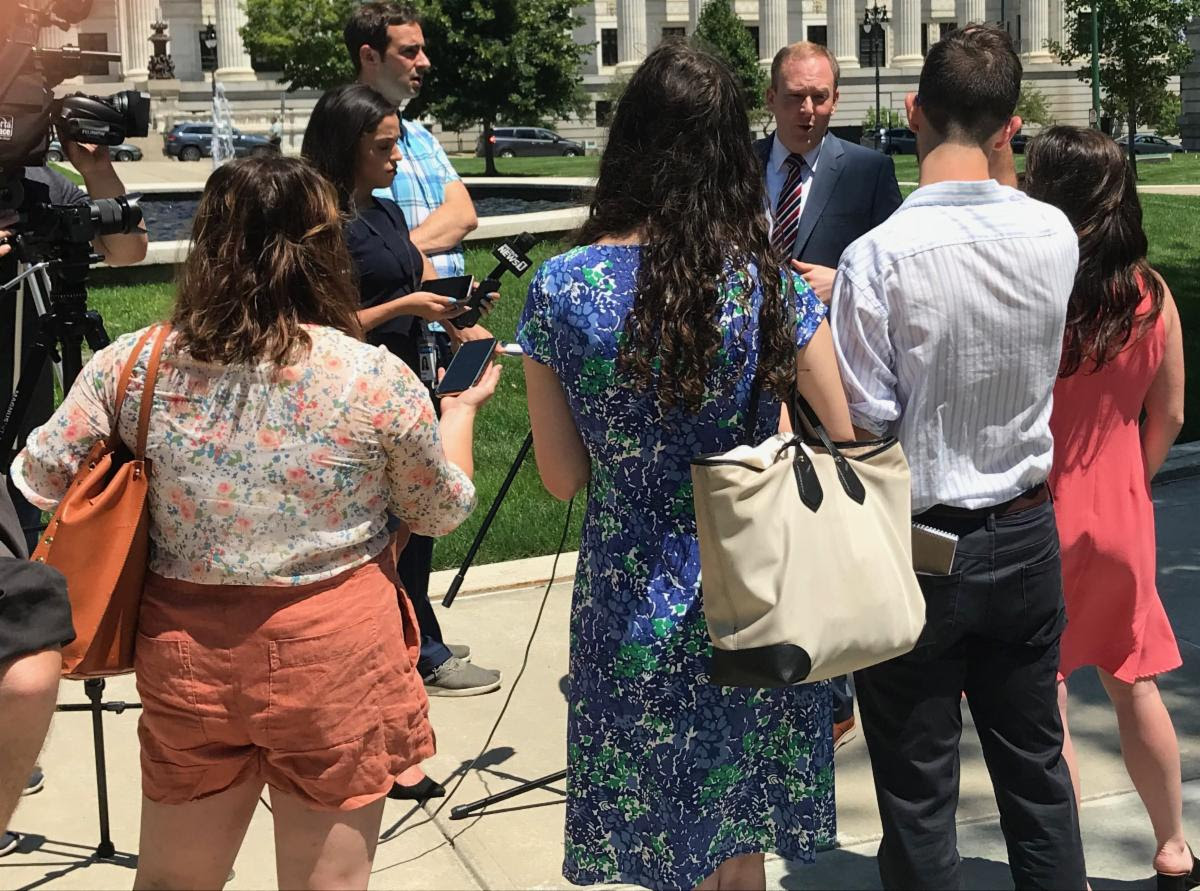