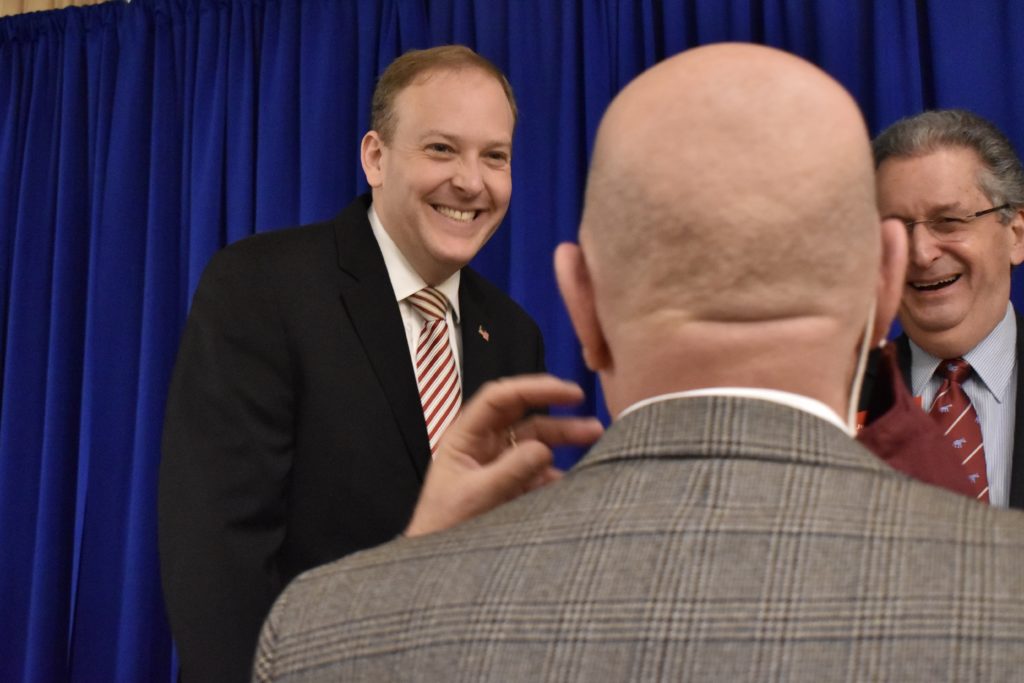 NEW YORK – On Sunday, April 18, 2021, Congressman Lee Zeldin (R, NY-1), who launched his campaign for Governor of New York on April 8, 2021, continued his 7 county campaign swing this weekend from Western New York to the Capital Region. Campaign events and meetings are taking place in Erie, Niagara, Ontario, Onondaga, Broome, Schenectady and Albany Counties. This past Monday and Tuesday, Congressman Zeldin’s first campaign swing took place in Onondaga, Wayne, Monroe and Erie Counties. Next weekend, Congressman Zeldin will be back upstate for his third trip since launching his campaign just 10 days ago. 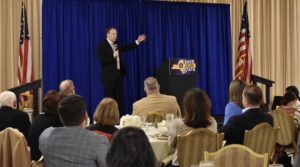 In the afternoon, Congressman Zeldin joined Republican and Conservative Party Leaders from Ontario County to talk to local residents and answer questions about their shared vision for New York. 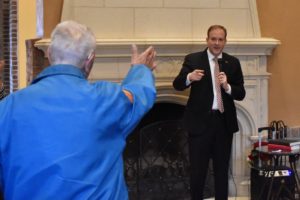 Congressman Zeldin continued on to Onondaga County where he met with local Republican leaders.

Congressman Zeldin ended the day in Broome County, where he spoke with local Republican and Conservative Party leaders about how we can save our state by electing new leadership in New York. 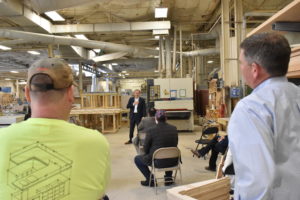 On Monday, Congressman Zeldin made the first two stops of his campaign in Syracuse and Wayne County.

On Tuesday, Congressman Zeldin visited Rochester and Buffalo, meeting with local leaders, holding media availabilities and speaking to New Yorkers about the issues most important to them. 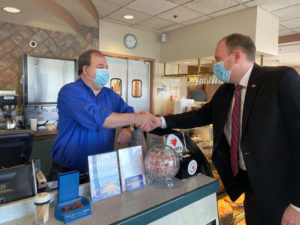