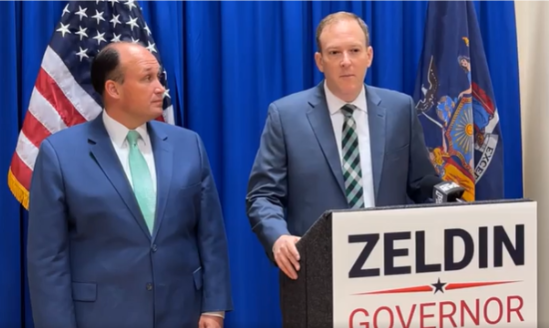 After the press conference, Congressman Zeldin, alongside Republican and Conservative designee for Lieutenant Governor Alison Esposito, attended a meet and greet with voters at Lincoln Park in Olean. 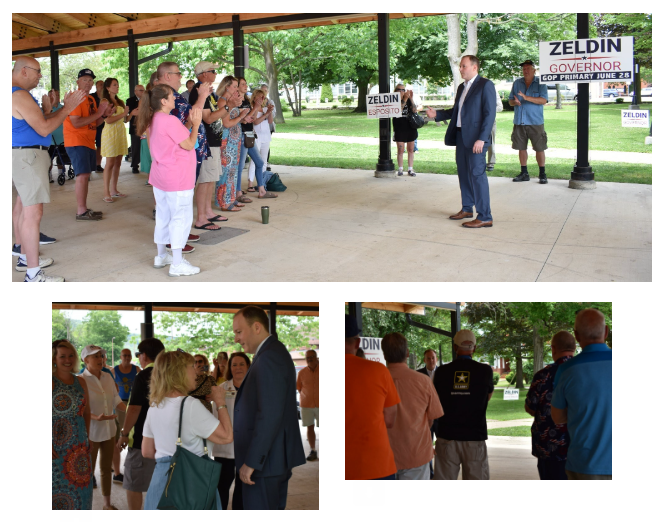 Congressman Zeldin and Alison Esposito held a second meet and greet at Denison Park in Corning.

On Friday, June 17, Congressman Zeldin hosted a press conference at Binghamton City Hall to promote his plan to enact the biggest tax cut in New York’s history and reverse the ban on the safe extraction of natural resources. 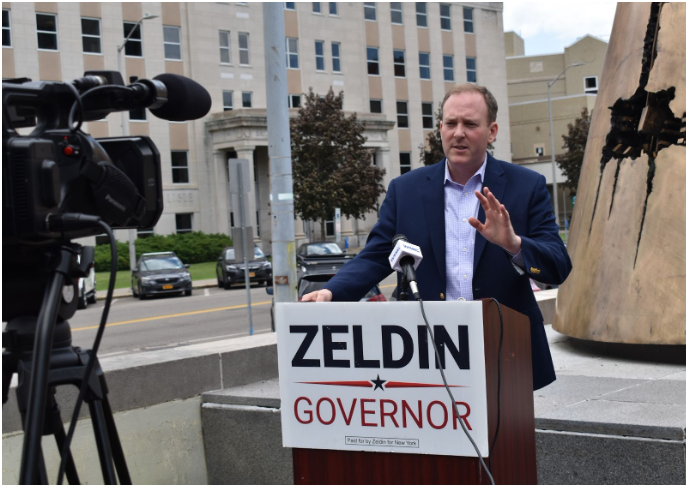 Following the press conference, Congressman Zeldin and Alison Esposito held a meet and greet with voters in Johnson City to encourage New Yorkers to get out and vote early for the upcoming June 28th Republican Primary for Governor. 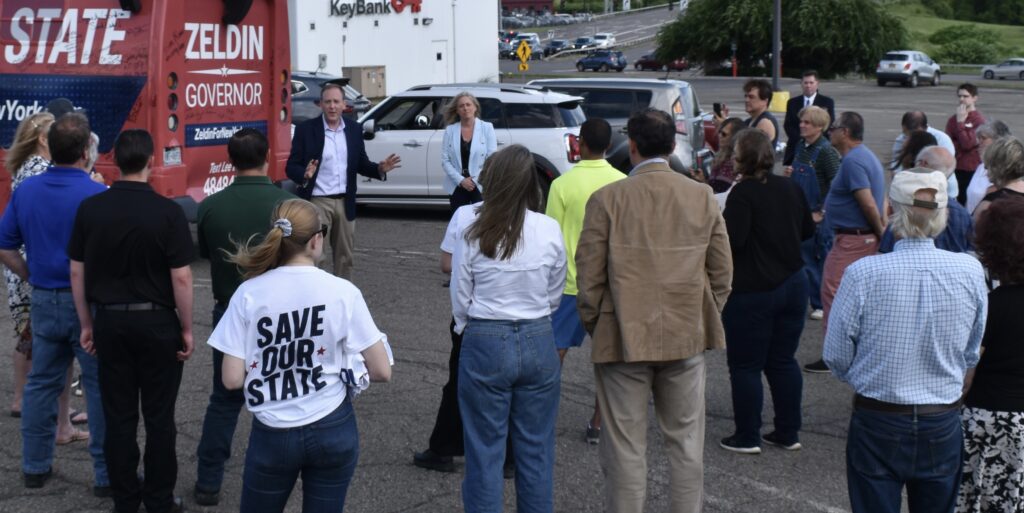 On Saturday, June 18, Congressman Zeldin and Alison Esposito joined supporters to kick off the first day of early voting in Cheektowaga, Clarence, and Orchard Park. 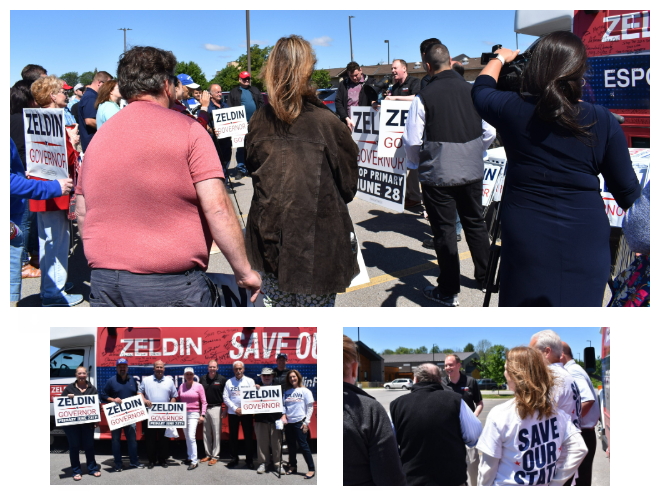