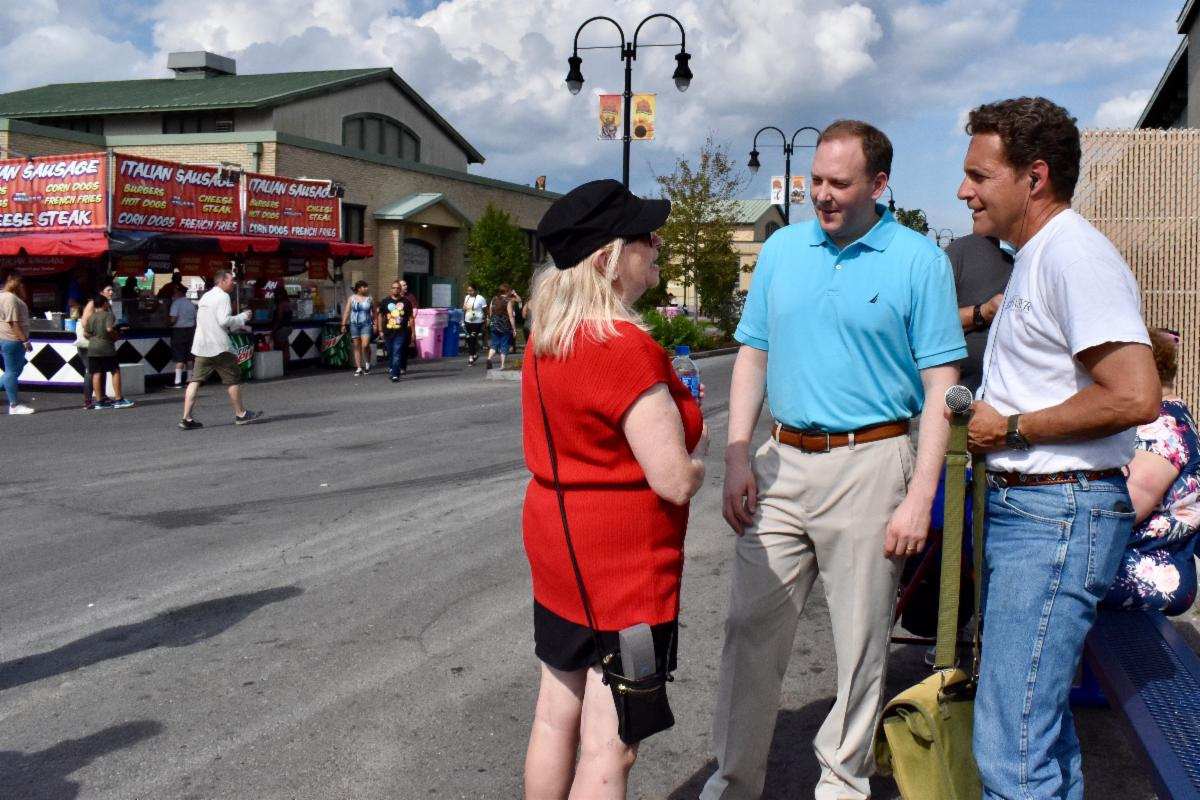 NEW YORK – On Sunday, August 29, 2021, Congressman Lee Zeldin (R, NY-1), who has been named the presumptive nominee for Governor of New York by both the New York Republican and Conservative Parties, joined the Cortland County Republican Party in Marathon for their annual barbecue. 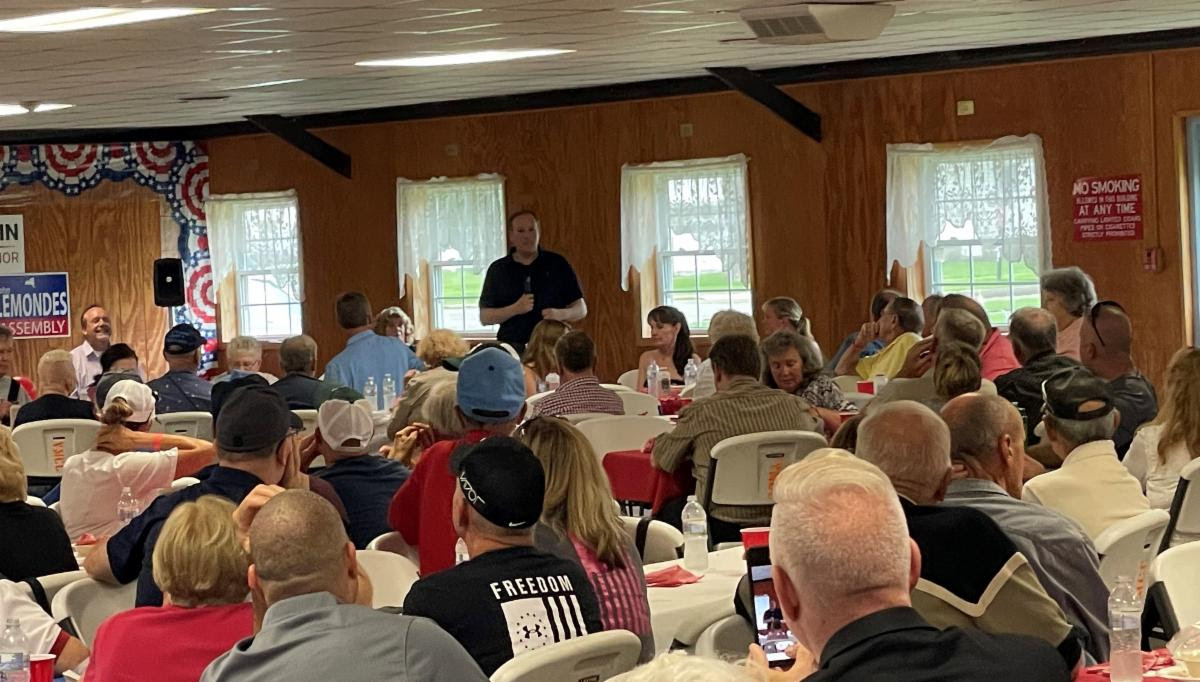 Congressman Zeldin then headlined a fundraiser for the Schoharie County Republican Party in Cobleskill at Gobbler’s Knob Family Fun Park. 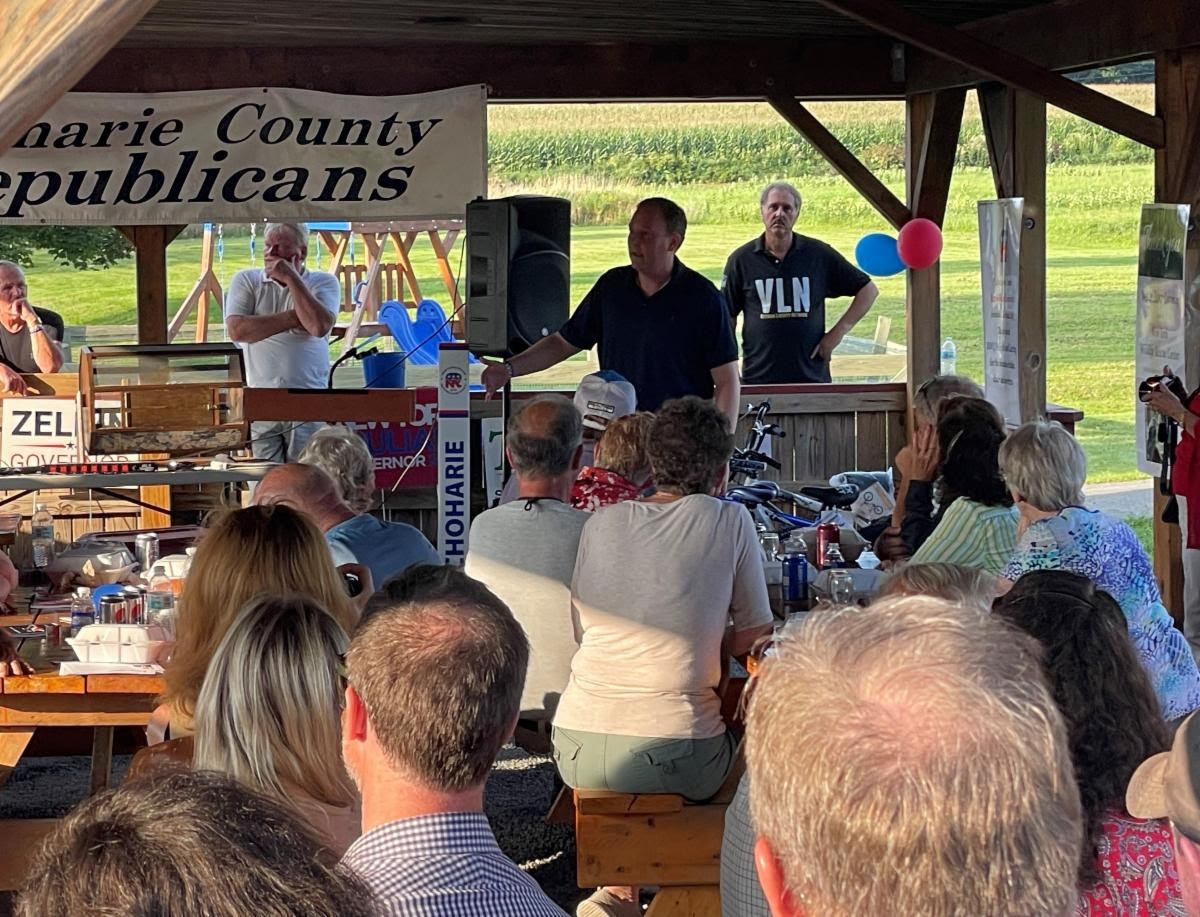 On Monday, August 30, 2021, in Perth in Fulton County, Congressman Zeldin joined New York State Assemblymen Robert Smullen and Jake Ashby, as well as dozens of other local veterans, to discuss veteran’s policy priorities in the state.

Following the event with local veterans, Congressman Zeldin headed to Little Falls in Herkimer County where he met with entrepreneur Martin Babinec. 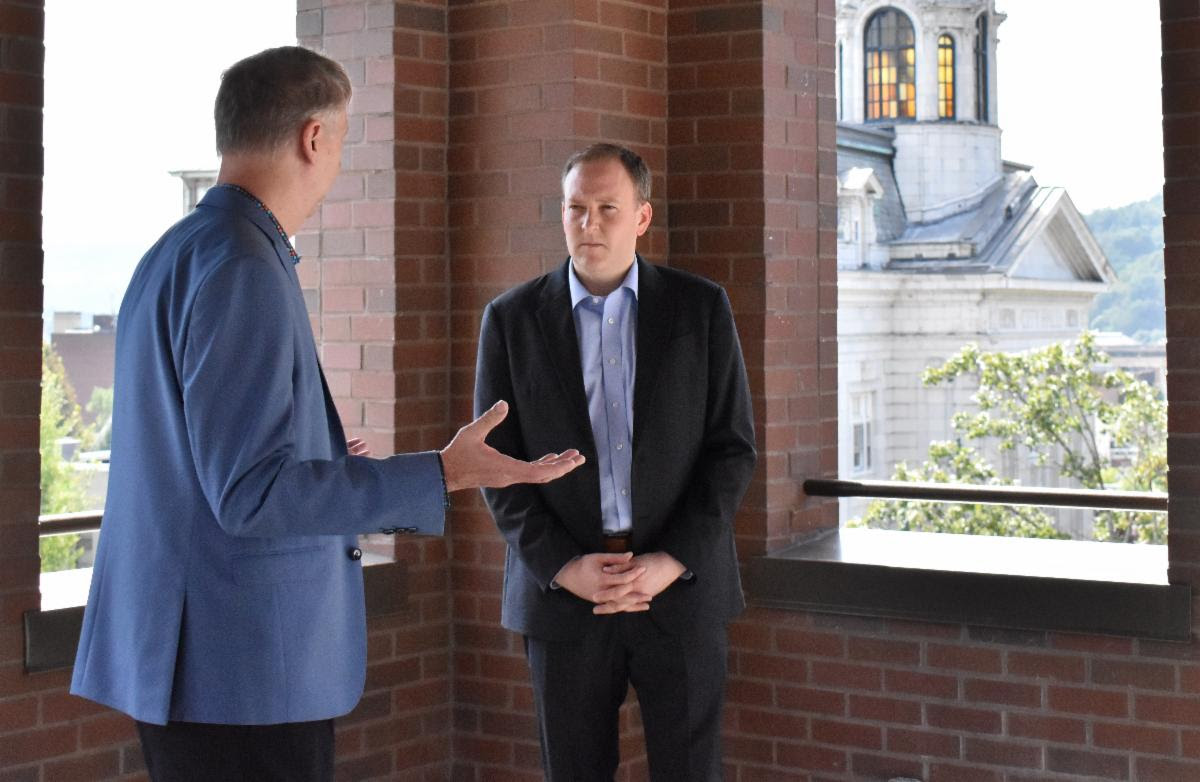 Congressman Zeldin then headlined a fundraiser for the Oneida County Republican Party at Hart’s Hill Inn in Whitesboro.

On Tuesday, August 31, 2021, Congressman Zeldin kicked off the day in Colonie in Albany County speaking to the Election Commissioners Association at the Desmond Hotel. 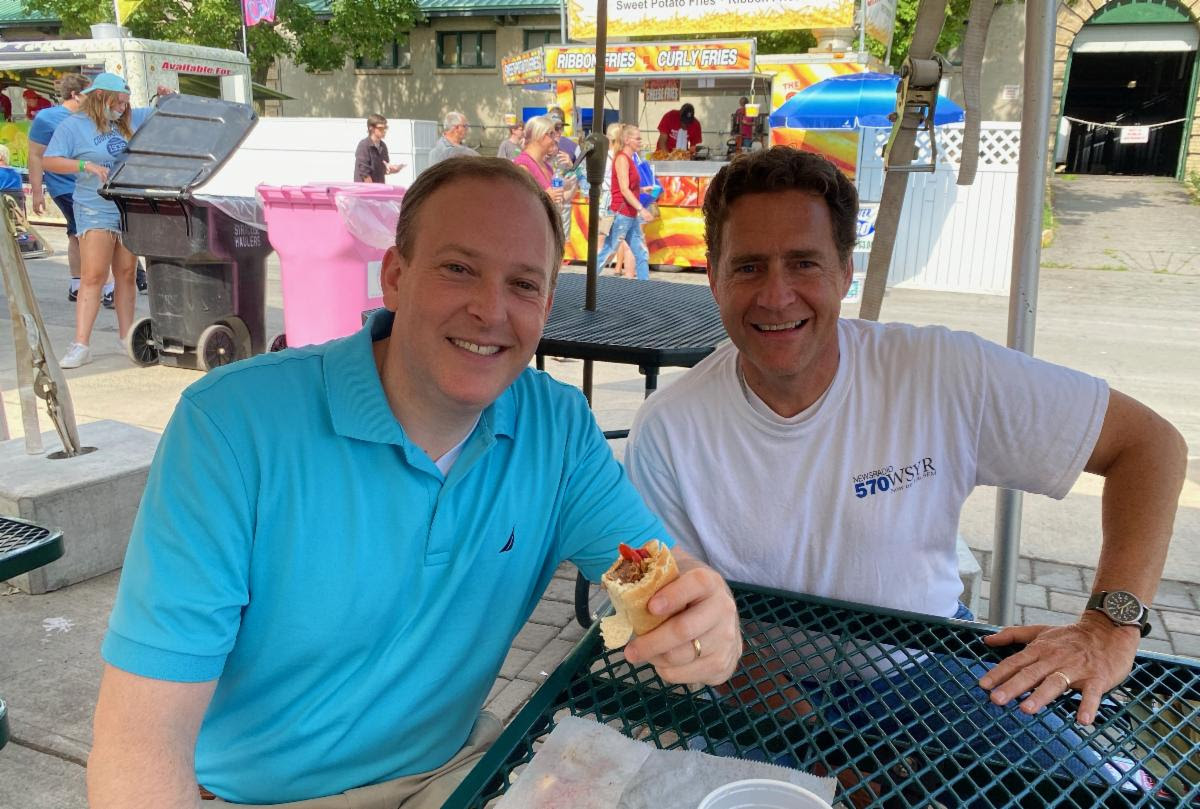 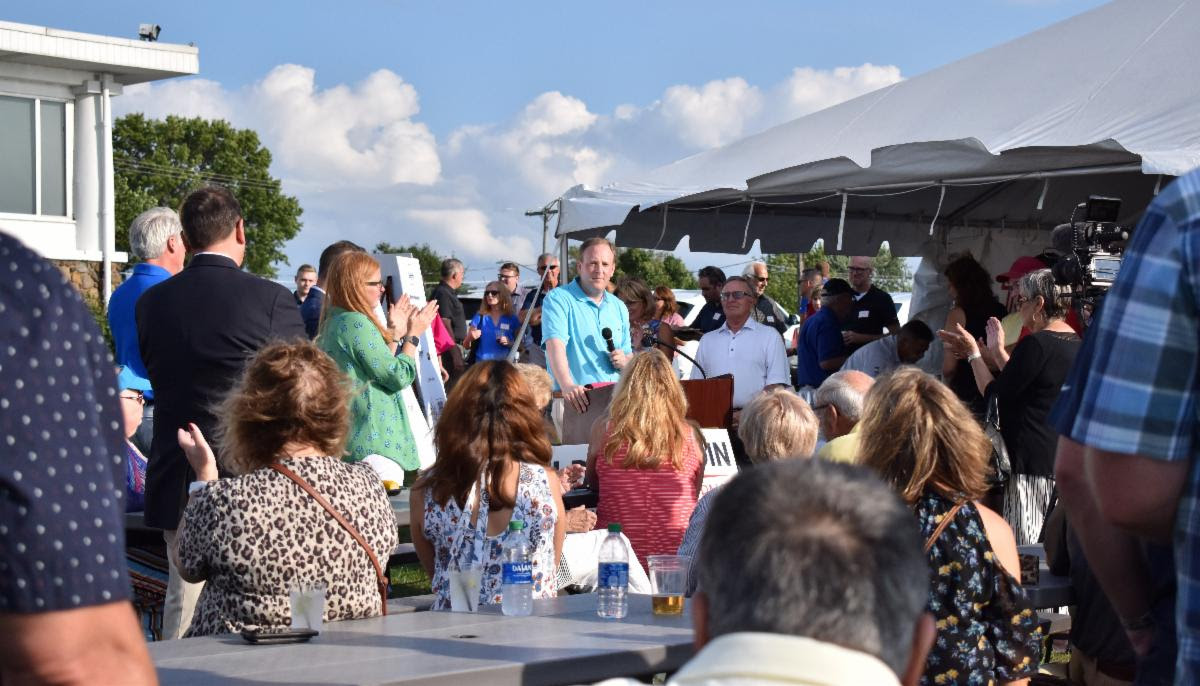 To round out the evening, Congressman Zeldin joined the Broome County Republican Party for their clambake in Vestal at Mountain Top Grove.